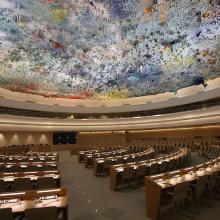 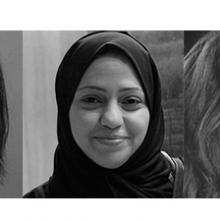 The following letter was sent to over 30 Ministers of Foreign Affairs of States calling on UN Member States to adopt a resolution at the 40th session of the UN Human Rights Council calling explicitly for the immediate and unconditional release of the detained Saudi women human rights defenders and establishing a monitoring mechanism over the human rights violations in the country. 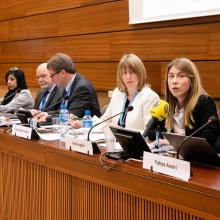 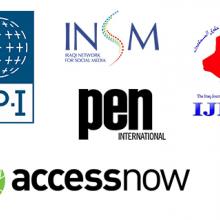 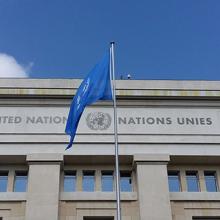 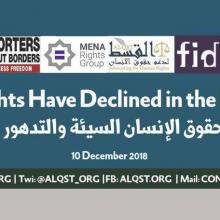 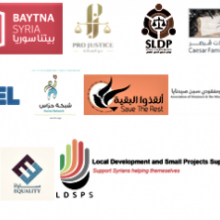