A coalition of human rights NGOs calls on the Moroccan authorities to cancel the extradition proceedings against Yidiresi Aishan and release him from his year-long detention. 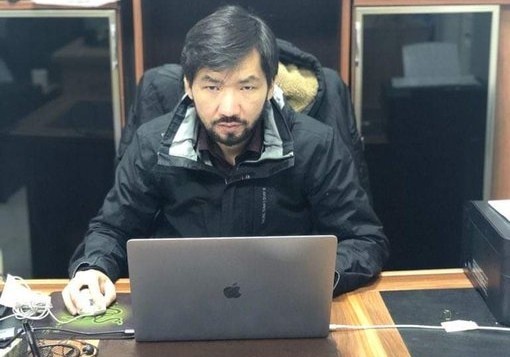 Joint letter signed by 15 human rights NGOs calling on the Prime Minister of Morocco to reject the extradition of Yidiresi Aishan to China on the grounds of non-refoulement. 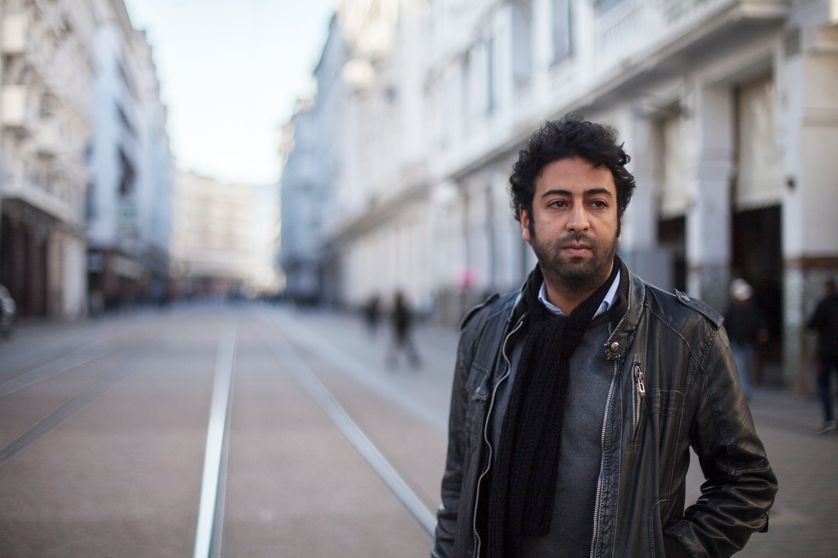 Ahead of the trial of Moroccan journalist Omar Radi on April 6, 2021, MENA Rights Group and 15 CSOs urged the Moroccan authorities to grant him provisional release and guarantee fair trial proceedings for all parties. 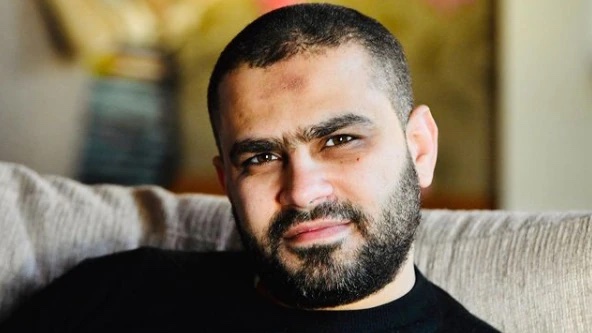 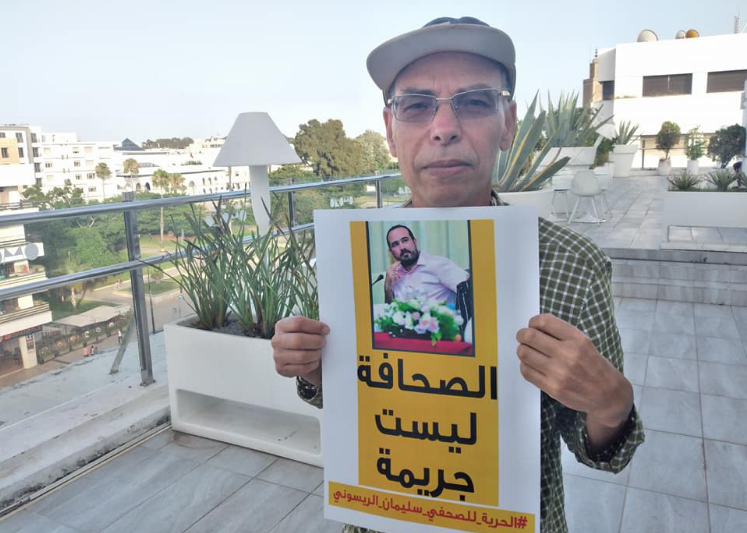