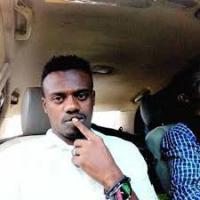 On December 25, 2018, Abo Zar Youssef died at Fedail Hospital in Khartoum after having been shot in the head with live ammunition by the National Intelligence and Security Service (NISS) in Al Qadarif on December 20.
Latest Updates
February 28, 2019: MENA Rights Group refers case to the UN Special Rapporteur on extrajudicial, summary or arbitrary executions.
December 25, 2018: Dies at Fedail Hospital in Khartoum.
December 20, 2018: Shot with live ammunition by members of the NISS.