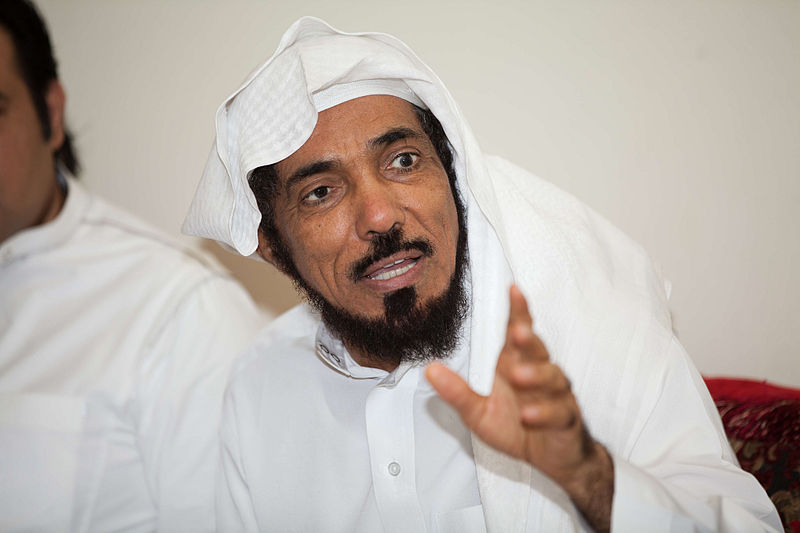 On January 5, 2021, Saudi Arabia, the United Arab Emirates (UAE), Bahrain, and Egypt, signed a “solidarity and stability” agreement, at the Gulf Cooperation Council summit in Al-Ulah, Saudi Arabia, ending the blockade on Qatar. The reconciliatory agreement, which restores diplomatic ties, trade and travel between these countries, comes after Saudi Arabia and its allies had imposed a blockade in 2017, accusing the State of Qatar of “supporting terrorism”, among other things.

As a consequence of the blockade, dozens of individuals in Saudi Arabia, the UAE, Bahrain, and Egypt, were arrested on terrorism-related allegations, and charged with collaborating with, or traveling to, Qatar. Such charges were often issued in retaliation for their peaceful activism and exercise of their fundamental rights and freedoms.

In light of the Gulf reconciliation agreement, we, the underscored NGOs, urge the Saudi, Emirati and Bahraini authorities to immediately and unconditionally release all prisoners of conscience who are currently detained on charges related to collaborating with Qatar, among whom are the following individuals:

Dr. Salman Al-Odah, a renowned Saudi reformer and scholar, was arrested for a tweet in September 2017, in which he prayed for the “softening of hearts” of Qatar and Saudi’s rulers, “for the good of their people”.  Al-Odah was accused of 37 charges, among them “objecting to the boycott of Qatar”, “visiting Qatar on multiple occasions, including in 2015”, and “funding the Renaissance Forum, a public workshop organised by academics and youth in Bahrain, Qatar and Kuwait about civil society, religion, and other topics”. Al-Odah is facing the death penalty and his trial has been repeatedly postponed, while his health has significantly deteriorated in detention.

Mohamed Al-Otaibi, a Saudi human rights defender, was arrested in 2017, after being extradited to Saudi Arabia from Qatar, before the blockade. At the time of his extradition from Qatar, Al-Otaibi was on his way to Norway, where his application for political asylum was accepted. He was sentenced in 2018 to 14 years in prison for his human rights activism in Saudi Arabia. In October 2019, however, four new charges were handed to him, including “escaping trial and travelling to Qatar” and “interfering with public affairs”, and on December 1, 2020 he was sentenced to one year in prison, to be added on to his existing 14-year term. On 11 January 2021, he began a hunger strike to protest his treatment in prison, including denial of medication, which he ended on 31 January after the authorities promised to meet his demands.

Abdallah Al-Shamsi, an Omani high school student in the UAE, was arbitrarily arrested in 2018, subjected to torture and placed in solitary confinement by the UAE authorities. Al-Shamsi was forced to sign confessions, extracted under torture, admitting to “conducting espionage for Qatar”. Al-Shamsi was placed in incommunicado detention, in a secret detention facility, for six months before being transferred to Al-Wathba in Abu Dhabi. He spent over a year in detention before being brought to trial and sentenced to life imprisonment on charges related to “damage of national or public interest” and “attempted cooperation with a foreign state”.

In Bahrain, Waheed Al-Dosari, head of the fisherman’s association, who ran for elections on an independent platform calling for equality, anti-corruption and transparency, was arrested and charged with receiving money from Qatar to fund his electoral campaign and “colluding with Qatar”. Though he was acquitted of the latter charge , he was sentenced to five years in prison on the former.

Bahraini opposition leader, Sheikh Ali Salman, was tried and sentenced to four years in prison in 2015 for speeches made during the General Assembly meetings of Al-Wefaq National Islamic Society, a political party which he was leading at the time. In his speeches, Sheikh Salman spoke of achieving the demands of the 2011 uprising through non-violent methods and of holding perpetrators of human rights abuses accountable. After being sentenced in 2015, he was tried again in 2017 on charges related to a telephone call he conducted with the Prime Minister and Minister of Foreign Affairs of Qatar. Though he was acquitted in 2018, the prosecutor’s office appealed the ruling, and the Bahraini Appeal Court sentenced him to life in prison.

While Mohamed bin Salman, the crown prince of Saudi Arabia, welcomed the Qatari Emir, Tamim bin Hamad Al Thani, to Saudi Arabia with open arms, hundreds of activists, journalists, students and human rights defenders continue to unjustly languish in Bahraini, Saudi and Emirati prisons. The pomp and circumstance of the reconciliation agreement in the Gulf represents an opportunity for the authorities in the region to release all prisoners of conscience, in particular those accused on charges related to alleged ties to Qatar. 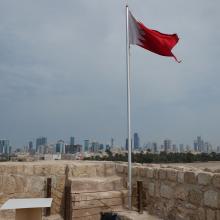