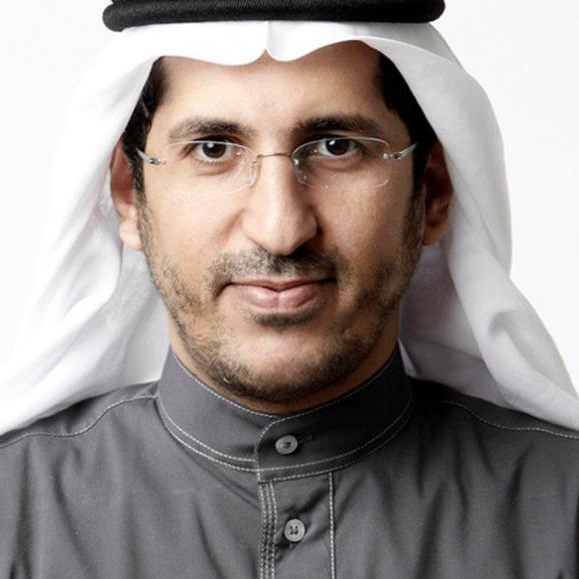 On September 9, 2017, Dr. Ali Hamza Al Omari, an Islamic scholar and prominent media figure, was arrested without a warrant amidst a wave of arrests of religious figures, journalists, academics and activists. Al Omari was charged under the anti-terrorism law and is currently on trial. The prosecution has called for Al Omari to be sentenced to death and it is anticipated that he will be sentenced imminently.
Latest Updates
November 13, 2019: MENA Rights Group submits an urgent appeal to the Special Rapporteur on extrajudicial summary or arbitrary executions.
September 5, 2018: Al Omari’s trial begins.
September 9, 2017: Al Omari is arrested by the national intelligence services.

Dr. Ali Hamza Al Omari is a Saudi Islamic scholar and founder of a TV channel which promotes moderate religious values and addresses historical, social and political issues. Additionally, Al Omari is a member of the International Union of Muslim Scholars which, for geo-political reasons, was added to Saudi Arabia’s list of terrorist entities two months after his arrest.

In early September 2017, Saudi intelligence services arrested a wave of religious figures, journalists, academics and activists. On September 9, 2017 Al Omari was arrested, where no arrest warrant was presented, and subsequently subjected to 15 months solitary confinement.

Al Omari had no access to his family or to legal representation during the first twelve months of detention, other than one phone call with his family. During this period, Al Omari was subjected to torture where he was forced to make self-incriminating confessions. On September 4, 2018, Al Omari was formally charged with over 30 counts of indictment, predominantly relating to his perceived political affiliations and public broadcasting work, including “establishing a satellite TV channel in two Arab countries to spread the thought of the Muslim Brotherhood.”

Al Omari’s trial began on September 5, 2018 and has been characterised by the non-observance of fair trial norms, including the failure to promptly inform Al Omari of the charges against him, a prolonged pre-trial detention period, limited access to legal counsel, and the use of secret hearings. On April 2, 2019, Al Omari provided the judge with evidence including the torture and inhuman treatment he was subject to during his detention, demonstrating the wounds and burns on his skin. Nonetheless, the prosecuting authority nor the judge did not order an investigation into his allegations and the self-incriminating confessions made under torture, which are now being used as evidence in the trial.

In addition, the charges relate to offences under Saudi Arabia’s broad counter-terrorism law and, subsequently, Al Omari is being tried before the Specialised Criminal Court (SCC), which was established in 2008 to handle cases of terrorism.

Despite the UN Human Rights Council reiterating that the death penalty ought to only apply to crimes of extreme gravity involving intentional killing, the prosecution has continued to cal for Al Omari to be sentenced to death. It is currently unknown when Al Omari will be sentenced but it is believed that he is at serious risk of imminent execution.