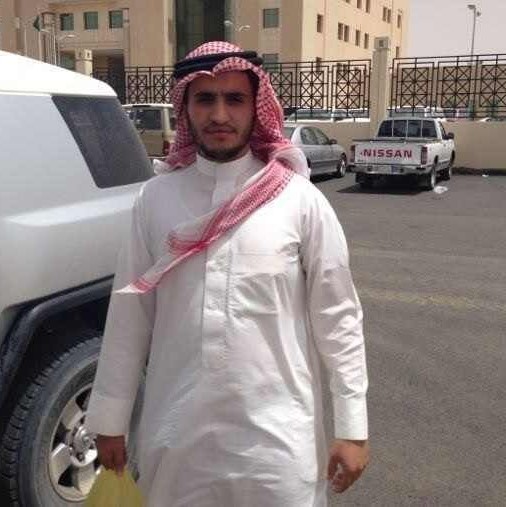 On October 19, 2015, human rights defender Omar Al Sa’id was sentenced by the Specialised Criminal Court (SCC) to 10 years in prison, followed by a 10-year travel ban. He was convicted on charges that stemmed directly from exercising his rights to freedom of expression and association.
Latest Updates
October 9, 2019: Ahead of the 10-year anniversary of ACPRA’s founding, MENA Rights Group and ALQST submitted his case to the Special Rapporteur on the situation of human rights defenders and the Special Rapporteur on the rights to freedom of peaceful assembly and of association.
Summer 2018: Rearrested and detained without charge since.
September 5, 2016: Sentenced by the SCC to seven years in prison, followed by a 10-year travel ban.
December 22, 2015: Released on bail.
June 10, 2013: Beginning of the trial before Buraydah’s Criminal Court.

On April 28, 2013, Omar Al Sai’id was summoned for an interrogation by the Ministry of Interior's Bureau of Investigation and Prosecution (BIP) before being taken into custody for questioning. His legal representative was prevented from attending the interrogation. He was the youngest of ACPRA’s* members to be detained.

Al Sai’id’s trial began on June 10, 2013 before a criminal court in Buraydah and on December 12, 2013, he was convicted for a number of offences, including “disobeying the ruler”, “membership in an unlicensed organization”, “inciting disorder by calling for demonstrations” and “harming the image of the State by disseminating false information”. Upon trial, he was sentenced to four years in prison, 300 lashes and a four-year travel ban following his sentence. The Court of Appeal asked the judge to increase his sentence.

On December 22, 2015, Al Sai’id was released on bail pending appeal, however, the SCC then sentenced him to seven years in prison, followed by a 10-year travel ban, on September 5, 2016.

During the summer of 2018, Al Sai’id was rearrested and is currently being detained without charge.