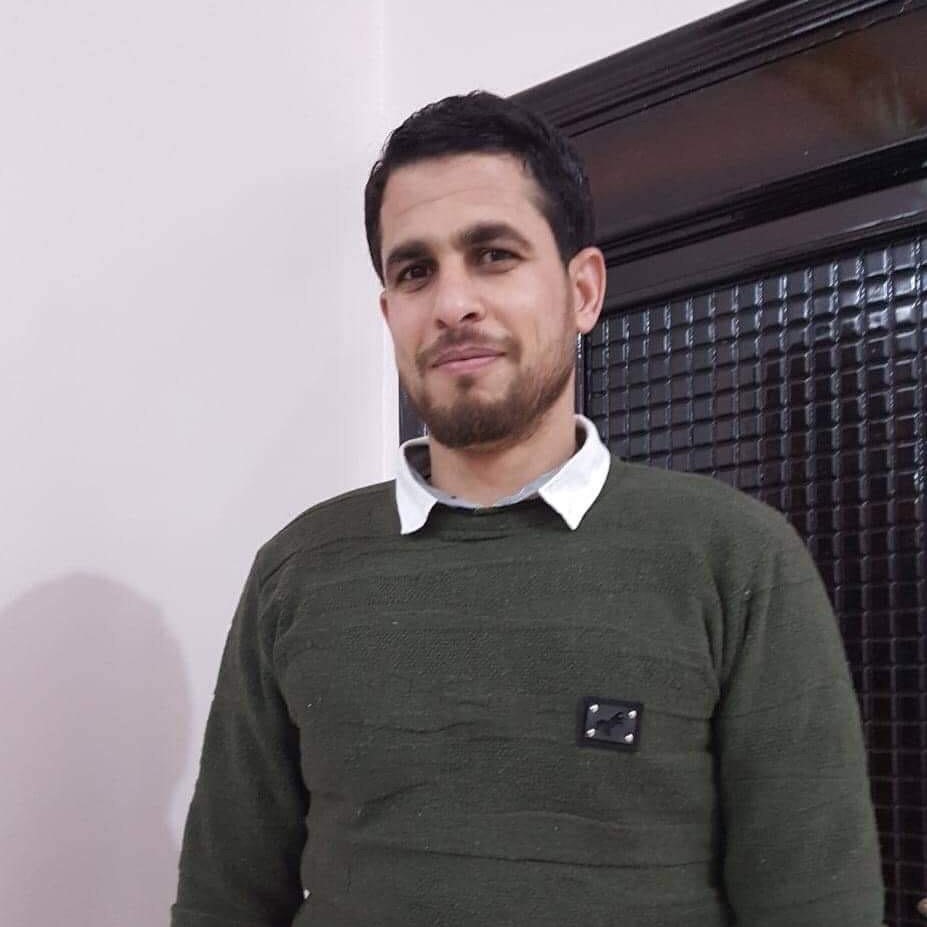 On February 12, 2019, Abdul Rahman Al Akeed went to the police academy in the Tora district of Cairo to attend the hearing of a case in which he was accused. As he entered the courtroom, he was suddenly arrested by a National Security Agency (NSA) officer where he was then disappeared for four months, before being brought before the Public Prosecution Office. Al Akeed is currently being detained at Tora prison, Cairo.
Latest Updates
June 28, 2019: Al Akeed is formally charged and added to case No. 800/2019.
June 13, 2019: Al Akeed’s is brought before the Public Prosecution Office and investigations commence. His whereabouts become known after he is transferred to Tora prison.
February 25, 2019:The UN Working Group on Enforced or Involuntary Disappearances sends a communication to the Egyptian authorities requesting that they clarify Al Akeed’s fate and whereabouts.
February 19, 2019: MENA Rights Group requests the intervention of UN Working Group on Enforced or Involuntary Disappearances.
February 14, 2019: Al Akeed’s family submits complaints to Egyptian authorities.
February 13, 2019: His lawyer enquires about his whereabouts at the police academy.
February 12, 2019: Al Akeed disappears after being arrested at the entrance to the courtroom at the police academy in Cairo.

Al Akeed is an Egyptian citizen who has previously been the victim of arbitrary arrest and enforced disappearance.  On February 22, 2014, he was arrested by the Nationanl Security Agency (NSA) and remained forcibly disappeared for a month before he was found to be detained at Tora Prison in Cairo.

On June 6, 2017, Al Akeed was secretly transferred to Tagamo 1 police station and held incommunicado until August 27, 2017, when his whereabouts became known and he was added to the list of accused persons in case No. 760/2017. Al Akeed was charged with belonging to a terrorist group called Talaa Al Hassm, and then transferred back to Tora Prison where he was held incommunicado until his release on August 15, 2018.

On February 12, 2019, Al Akeed attended a hearing for case No. 760/2017 before the court located at the police academy in Cairo. Al Akeed did not return to his house after the hearing and, on February 13, his lawyer made an enquiry at the police academy where he was then advised by an officer that Al Akeed had been seen leaving the hearing with an NSA officer. However, no further details were provided and the name of the officer was not disclosed.

On February 14, Al Akeed’s family submitted complaints to the Ministry of Interior, the Office of the President of Egypt, the Public Attorney, and the First Attorney of New Cairo, but did not receive any responses. For four months, Al Akeed was secretly held at Al Abbasyua State Security Department, where he was subjected to ill-treatment and threatened with death. On June 13, 2019, Al Akeed appeared before the Public Prosecution Office, where an investigation commenced where a lawyer informed Al Akeed's family that Al Akeed was being detained at Tora Prison. 15 days after his whereabouts became known, Al Akeed was formally charged with belonging to, and funding, a terrorist organisation (the Muslim Brotherhood) and added to case No. 800/2019. His family has since been permitted to visit.