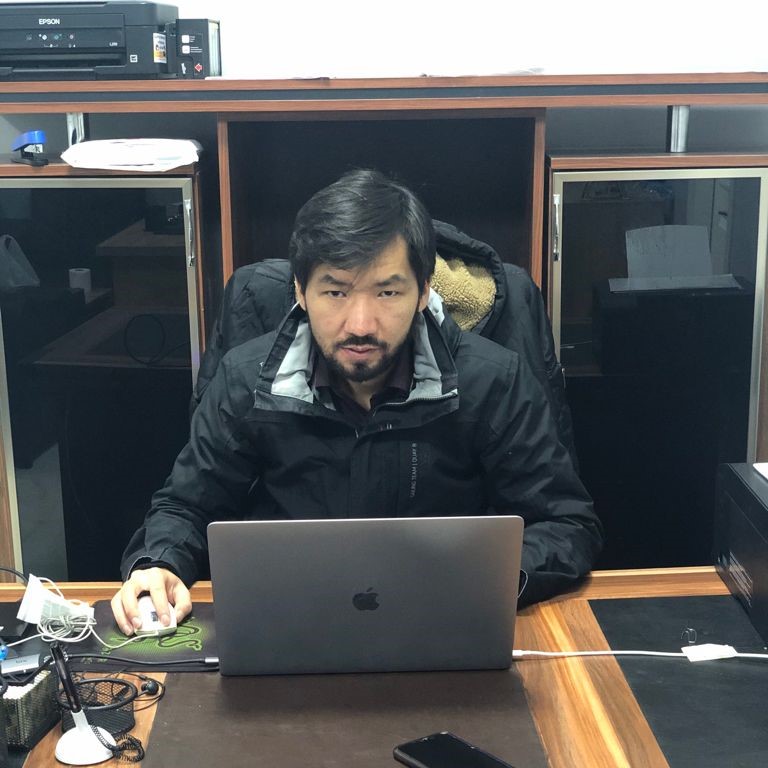 Lire la page en français
Yidiresi Aishan is an Uyghur Muslim who holds Chinese citizenship. He was arrested on July 19, 2021 on arrival at Casablanca airport, Morocco, on the basis of a red notice issued by Interpol at China’s request. The Interpol red notice, however, was suspended on August 2, 2021. Aishan’s case has been referred to the Court of Cassation for a ruling on his extradition. On December 15, 2021, the Court ruled in favour of his extradition. Since then, he remains detained in Tiflet 2 prison.

On December 15, 2021, the Rabat Court of Cassation ruled in favor of China’s extradition request. As a result, MENA Rights Group and Safeguard Defenders submitted a request for interim measures to the UN Committee against Torture, citing a possible violation of the principle of non-refoulement by Morocco. On December 20, 2021, the Committee requested Morocco to take interim measures by suspending the extradition of M. Aishan pending the review of his case.

On December 15, 2022, one year after the Court of Cassation ruled in favour of China's extradition request, Human Rights Foundation, MENA Rights Group and Safeguard Defenders seized the Working Group on  Arbitrary Detention (WGAD) asking the UN experts to issue an Opinion as to the arbitrary nature of his detention.