Saudi-American citizen sentenced to 16 years in prison for tweets

Saudi-American citizen sentenced to 16 years in prison for tweets 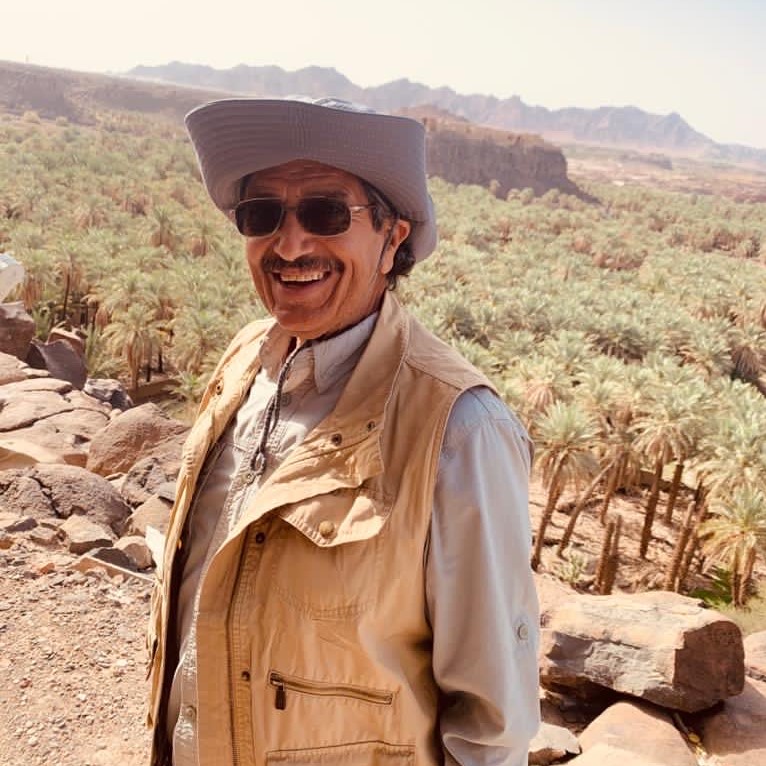 Saad Almadi is a Saudi-American citizen who was arrested in November 2021 after landing in Saudi Arabia, where he went to visit his family. On October 3, 2022, he was sentenced by the Saudi Specialised Criminal Court to 16 years in prison in relation to tweets he had posted, on the basis of the Counter-Terrorism and Cybercrime Laws. He is currently detained in al-Ha’ir prison in Riyadh.

On November 21, 2021, Saad Almadi flew to Saudi Arabia to visit his family. After landing at the King Khalid International Airport in Riyadh, he disappeared. Though his family later informally learned that he had been arrested, they did not obtain further official information on his fate and whereabouts. It was only four months later, in late March 2022, that the U.S. Embassy in Saudi Arabia confirmed that he was detained in al-Ha’ir prison after visiting him. The U.S. Embassy visited him again on August 10, 2022.

In late August 2022, he was indicted and brought to trial before the Saudi Specialised Criminal Court. He was charged under the Counter-Terrorism and Cybercrime Laws with, among others, “challenging the symbols of the state”, “seeking to destabilise the social fabric and national cohesion and disturb public order” and “supporting the terrorist ideology and those who seek to disturb public order, destabilise society and the stability of the state and endanger its national unity, and possessing images that challenge state symbols with the intent of promoting terrorist ideology”.

The evidence provided included Almadi’s self-incriminating confession and copies of 14 tweets he allegedly posted from his Twitter account over the past seven years. Some of the tweets were critical of corruption and policy decisions of the Saudi authorities. There was also a tweet referring to murder of Saudi journalist Jamal Khashoggi. Finally, there were caricatures of Saudi officials, including Mohammed bin Salman, retrieved from his phone.

On November 2, 2022, MENA Rights Group and Human Rights Foundation sent an urgent appeal to the the UN Special Rapporteur on freedom of expression and the Working Group on Arbitrary Detention, requesting that they call on the Saudi authorities to immediately and unconditionally release Saad Almadi.

November 2, 2022: MENA Rights Group and Human Rights Foundation send an urgent appeal to the UN Special Rapporteur on freedom of expression and the Working Group on Arbitrary Detention.
October 3, 2022: The Specialised Criminal Court sentences Almadi to 16 years in prison followed by a 16-year travel ban.
August 2022: Almadi is charged and the trial before the Specialised Criminal Court starts.
March 2022: The U.S. embassy confirms that Almadi is detained in al-Ha’ir prison.
November 21, 2021: Almadi is arrested at King Khalid International Airport in Riyadh.