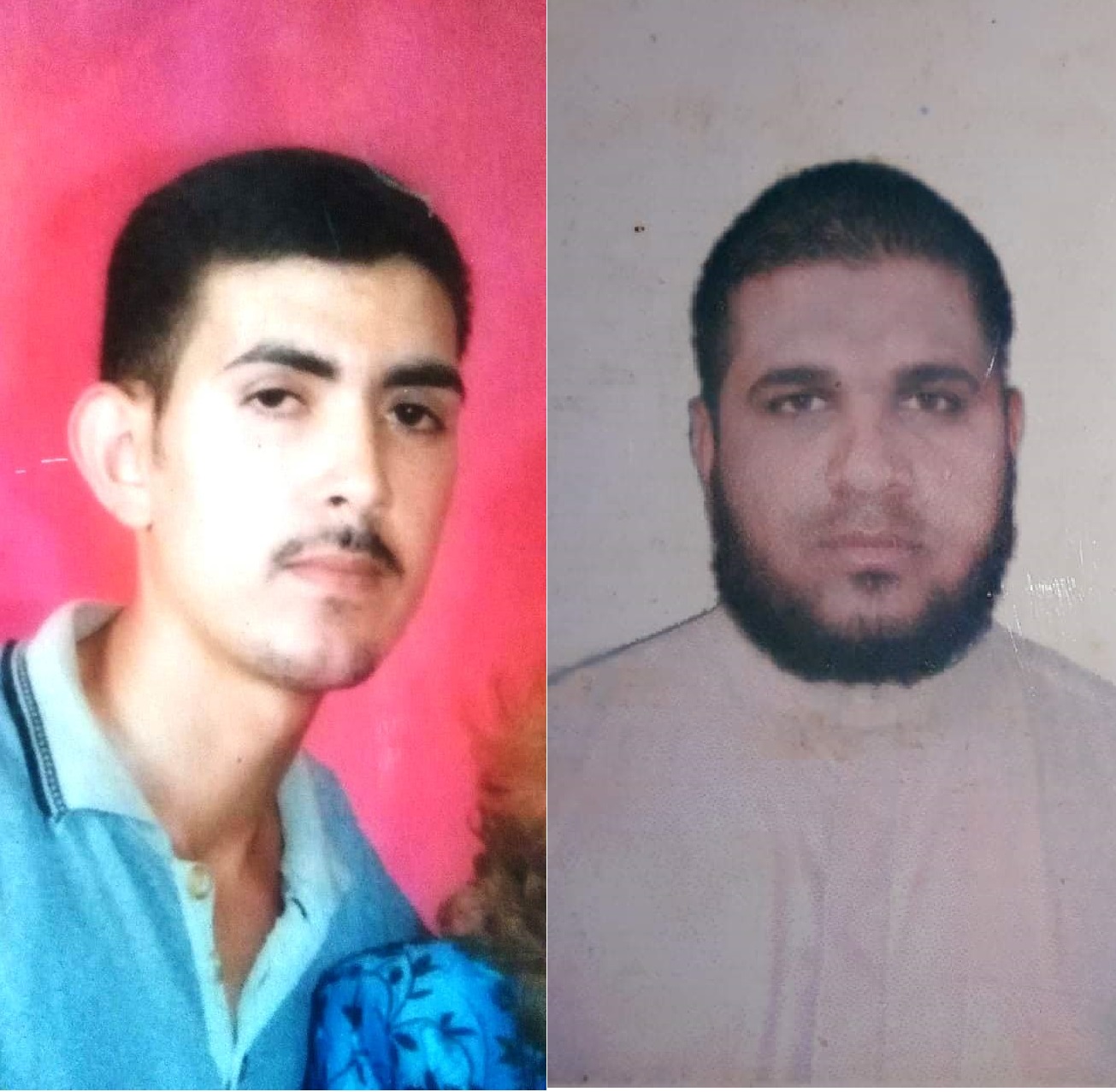 In October 2006, Ali Al Khazali and Hazim Al Zameli, two Iraqi citizens from the Al Diwaniyah province, were arrested by Syrian security forces during a tourist trip. Although the Syrian authorities never acknowledged details regarding their detention, their families believed that might have been detained inside Sidnaya prison’s “Red building”. On February 2020, Messrs Al Khazali and Al Zameli were transferred secretly from Syria and Iraq. Their family were informed informally that the Iraqi Intelligence and Terrorism Investigation Department is currently responsible for their detention.
Latest Updates
July 21, 2020: MENA Rights Group requests the urgent intervention of the UN Committee on Enforced Disappearances.
June 10, 2020: The UN Working Group on Enforced or Involuntary Disappearances sends a communication to the Syrian authorities requesting them to clarify Al Khazali and Al Zameli’s fates and whereabouts.
September 4, 2019: MENA Rights Group requests intervention of UN Working Group on Enforced or Involuntary Disappearances.
May 13, 2019: Family submits an application for release before the Public Prosecutor of the Terrorism Court of the First Chamber in Damascus with the assistance of a Syrian officer.
2008: Transferred from the “Palestine branch” of the Military Intelligence in Damascus to the Sidnaya prison.
October, 15, 2006: Arrested by the Criminal Security Branch of Bab Musla.