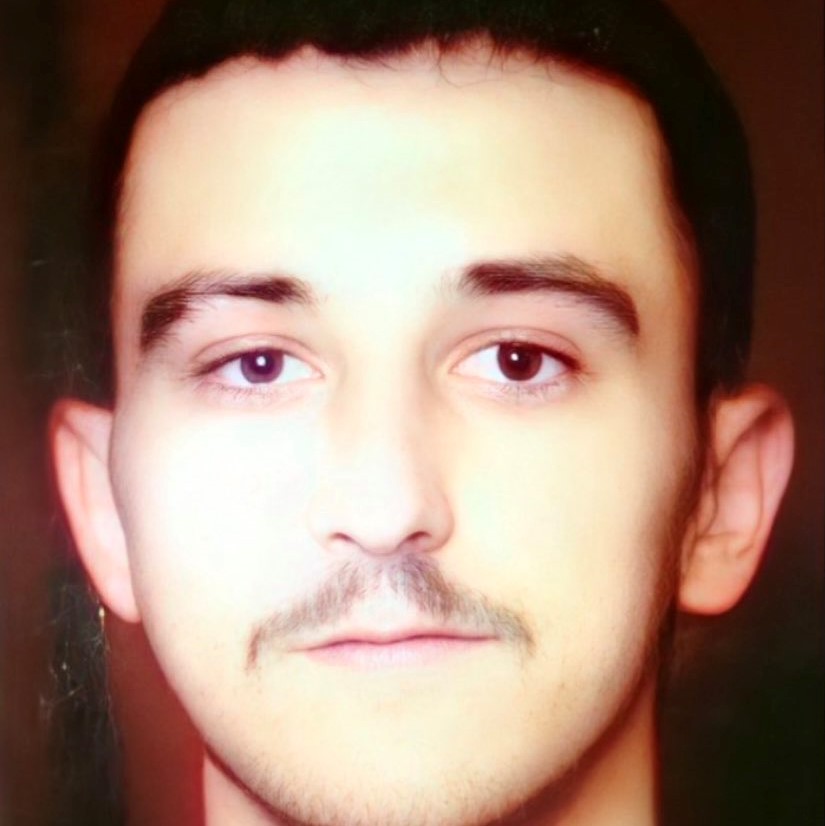 On the evening of March 1, 2020, Abdel-Messih Sarkis joined an anti-government demonstration in Baghdad’s Al Khulani square where he was then arrested by anti-riot police who were trying to forcibly disperse the demonstration. His fate and whereabouts remain unknown.

Before his arrest, Abdel-Messih Sarkis was regularly participating in anti-government demonstrations which started in October 2019. On one occasion, he was injured and hit in the back by a tear gas grenade fired by security forces during a demonstration held in Al Khulani square. After the injury, he did not receive adequate medical treatment.

While Al Khulani square has become one of the rallying points for anti-government demonstrators in Baghdad, there have also been reports of disproportionate use of force against peaceful demonstrators gathered in Al Khulani since demonstrations began.

On the night of March 1, 2020, Sarkis attended a demonstration in Al Khulani square, where he was then arrested by riot police when they were trying to forcibly disperse the demonstrators.

On March 3, 2020, Sarkis’ family tried to submit a complaint at Dora police station in Baghdad but they were told to come back later with a document they must obtain from the judge of the Central Investigation Court. The family was not able to meet the judge in question as he did not appear in court due to preventive measures related to the Coronavirus.

November 2020: Two lawyers inform Sarkis’ family that they saw him via a video surveillance system at Al Muthana airport prison.
October 2, 2020: On the occasion of the one-year anniversary of the beginning of the 2019-2021 Iraqi protests, MENA Rights Group sends a letter of allegation regarding the cases of six Iraqis abducted in relation to the Iraqi protests, including Sarkis, to four UN Special Procedures mandate holders.
March 10, 2020: MENA Rights Group requests the urgent intervention of the UN Committee on Enforced Disappearances.
March 4-5, 2020: Sarkis’ family enquired about his fate and whereabouts at the Al Masbah police station and the Al Muthana airport prison, but to no avail.
March 1, 2020: Sarkis is arrested by the anti-riot police in Al Khulani square, Baghdad.