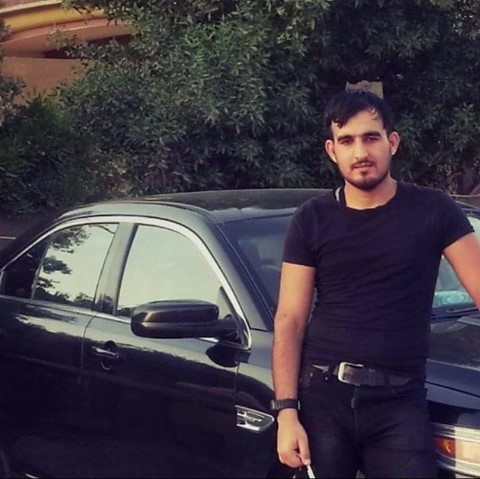 On November 22, 2019, Ziyad Al Janabi drove passengers to Baghdad’s Tahrir Square who were on their way to participate in demonstrations. Consequently, Al Janabi was reported disappeared and was believed to be abducted by militia for providing services to demonstrators. The following day, Al Janabi’s family filed a criminal complaint at Baghdad police station.

A rising numbers of abductions by state security forces and militias, acting with the authorisation, support, acquiescence or approval of the Iraqi Government, have recently been reported in Baghdad and are indicative of a pattern of enforced disappearances targeting peaceful anti-government demonstrators.