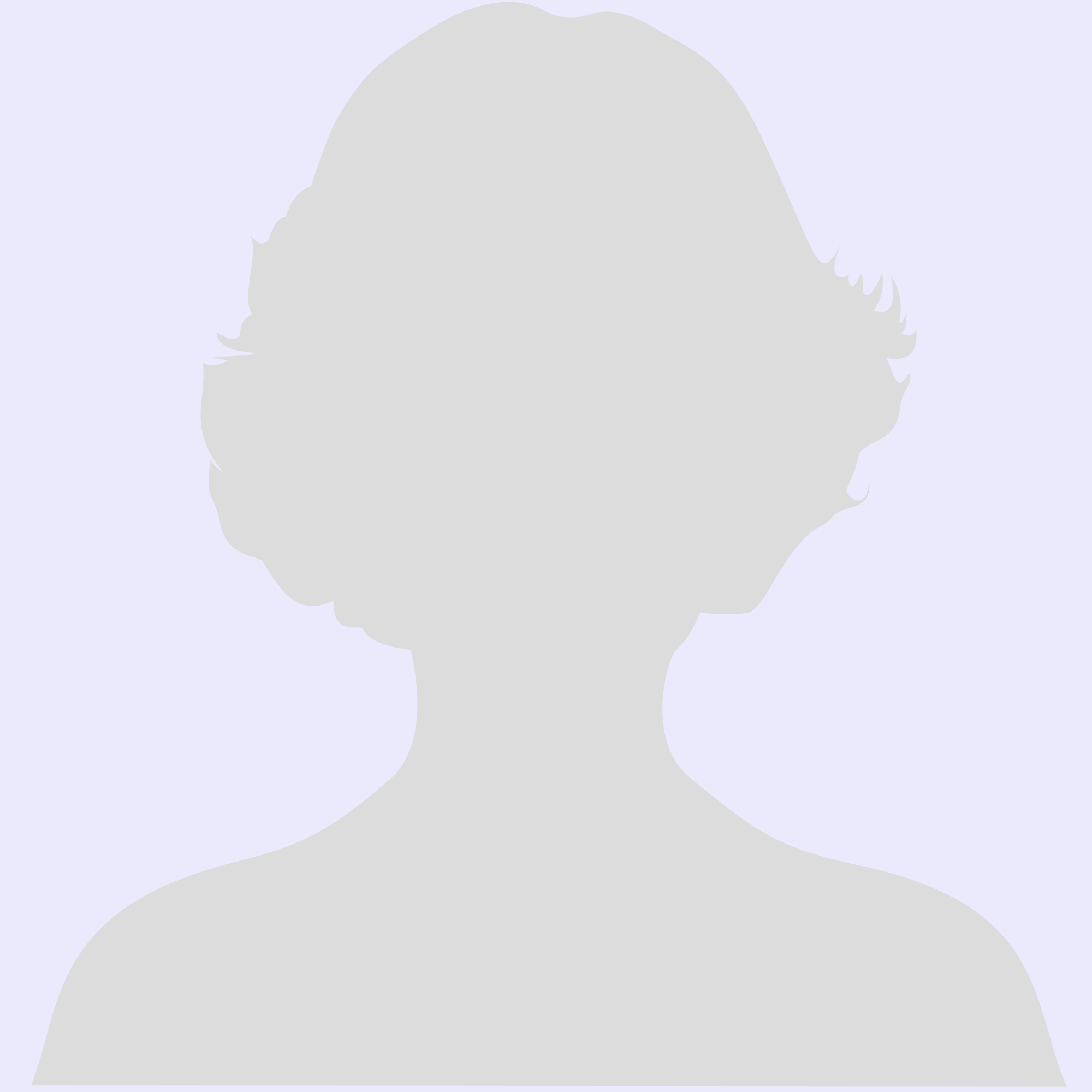 On November 15, 2013, Hannan Ajjan and some of her relatives were arrested by the Syrian Army at a checkpoint in Al Hajar Al Aswad, south of Damascus, while they were trying to evacuate the besieged village of Yalda. Hanan’s fate and whereabouts remain unknown to date.
Latest Updates
August 22, 2019: MENA Rights Group requests intervention of UN Working Group on Enforced or Involuntary Disappearances.
May 2019: Last time family enquires about her fate and whereabouts at Qaboun police station and Damascus Criminal Court, to no avail.
February 2018: Former detainee sees Hanan in unknown detention centre.
October 20, 2013: Arrested by Syrian Army at checkpoint.

Hanan Ajjan was living in the village of Yalda, which, at the time, was under the control of the Free Syrian Army and besieged by the Syrian Army. On November 15, 2013, the Syrian Army agreed to allow the evacuation of all the civilians not directly participating in hostilities.

Since the arrest, Hanan Ajjan’s family has gone every year – the last time in May 2019 – to enquire about her fate and whereabouts to the military police station in Qaboun, Damascus Governorate, as well as to the Criminal Court in Damascus, but to no avail.