Ali Mustafa, abducted in Damascus and forcibly disappeared since July 2013

Ali Mustafa, abducted in Damascus and forcibly disappeared since July 2013 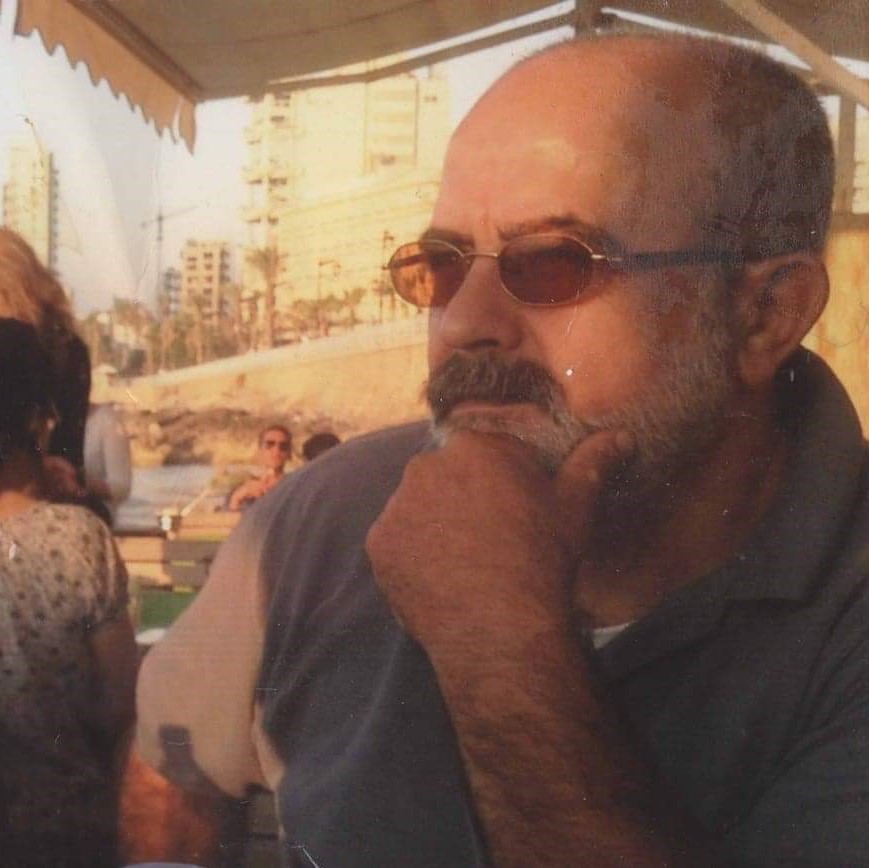 On July 2, 2013, Ali Mustafa was abducted and forcibly disappeared from his family home in Damascus, in an area that has been uninterruptedly under the Syrian government’s control. While Mustafa was allegedly spotted in a transport vehicle belonging to the State Security Intelligence Branch 285, a few days after his arrest, to date, his family has received no information regarding his fate and whereabouts.

Ali Mustafa, a Syrian national from the town of Masyaf, was abducted by Syrian government forces and forcibly disappeared on July 2, 2013. Prior to his disappearance, Mustafa began residing with his daughters in their family house in Damascus, located in the “Hay al-Muhajireen” neighbourhood, close to the residence of the Syrian president. The neighbourhood in question has been uninterruptedly under the Syrian government’s control.

On the day of his disappearance, Mustafa was alone at his family home, waiting for a visit from his wife. His wife called him 15 minutes before she arrived, and Mustafa informed her that he was waiting for her. Shortly afterwards, however, she called again, but he did not respond.

When Ali Mustafa’s wife arrived at the house, she was told by witnesses that a group of men – believed to belong to government forces – raided the house at around 10am. According to the witnesses, these men, who were dressed in civilian clothing, broke things in the house and then came downstairs with Ali Mustafa and another man, taking them away in cars. The plate numbers and type of cars could not be identified. Additionally, the agents who conducted the arrest also confiscated Mustafa’s two cars - his personal car and his refrigerated van, which he used for his work. Witnesses also reported hearing the sound of beatings during the arrest.

Ali Mustafa has not been heard from since then. It was later discovered that the second man who was abducted together with Mustafa was one of his close friends, Hossam al-Zafari. It was later revealed to Al-Zafari’s family that he had died while detained. However, the death of al-Zafari could not be confirmed.

In the summer of 2020, an individual whose father was disappeared and then released, informed one of Mustafa’s daughters that his father had seen Ali Mustafa a few days after his arrest in 2013. According to the individual in question, Mustafa was seen being transported in a vehicle belonging to the State Security Intelligence (also known as the Department of General Intelligence) Branch 285. It was not clear, however, whether Mustafa was being transported to, or out of, Branch 285.

It is believed that Ali Mustafa was abducted by government forces. At the time of his arrest, the area where Mustafa and his daughters were living, and from where he was arrested, was under the control of the Syrian State Security Intelligence Branch 40. Branch 40 is a subsidiary of the Department of General Intelligence, which at the time was headed by Hafez Makhlouf.

Mustafa had been detained by the Syrian authorities before his abduction in 2013. In 2006, he was arrested by government forces after he attempted to resolve a local dispute in his town, Masyaf. When anti-government protests started in 2011, Mustafa participated in peaceful demonstrations and joined a local committee created to provide aid to the internally displaced people who had fled the violence in Hama. In connection to this activity, he was accused by the Syrian government of providing aid to terrorists and was detained for almost a month in August 2011.

Following his disappearance in 2013, Mustafa’s family inquired about his whereabouts with different parties, but all authorities denied detaining him or having him in their custody. Out of fear of reprisals and arrest, his family left Syria nearly a week after his arrest. They currently have no further information regarding his fate and whereabouts.

On July 6, 2022, MENA Rights Group raised the case of Mustafa with the UN Working Group on Enforced or Involuntary Disappearances, urging them to call on the Syrian authorities to reveal his fate and whereabouts.