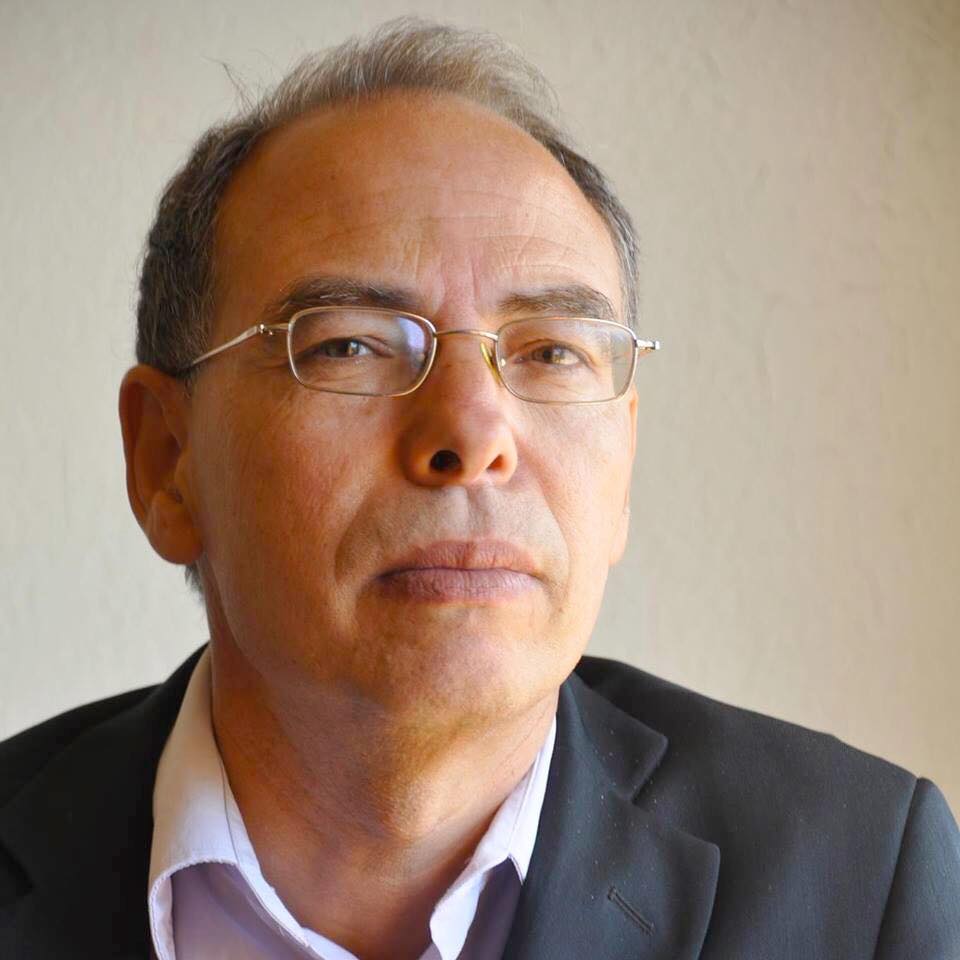 Lire la page en français
Maati Monjib is a Franco-Moroccan academic and human rights defender. He was arrested on December 29, 2020 after a criminal investigation was initiated against him on October 7, 2020 for “money laundering”. The authorities accuse him of having misused funds he received from international NGOs, even if the latter never expressed any doubt as to how the funds were used. Monjib is already facing trial since 2015 for, among other things, “undermining the internal security of the state”. He was temporarily released on March 23, 2021 following a 19-day hunger strike in prison.

Maati Monjib is a Moroccan-French academic and human rights defender. He works as a journalist and is a member of the Moroccan Association of Investigative Journalism (AMJI). He is also the founder of the Ibn Rochd Centre for Studies and Communication SARL, which is currently inactive. He is the chair of Liberty now, an NGO he created with the investigative journalist Ali Anouzla.

Monjib regularly expresses his views on Moroccan politics through the international media and via think tanks and university forums. He also frequently denounces human rights abuses committed in Morocco. During the protest movement in the Rif region between October 2016 and August 2017, he expressed his support for the demonstrators.

In 2015, Mr. Monjib and six other activists, including Hicham Mansouri, Hisham Almiraat, Mohamed Sber and Abdessamad Ait Aich, were prosecuted for “undermining the internal security of the state” by “propaganda” likely to undermine “the loyalty that citizens owe to the state and the institutions of the Moroccan people”, as well as “fraud”, on the basis of articles 206 and 540 of the Penal Code. The authorities also accused him of having directed “an association engaged in an activity other than that provided for in its statutes” under Royal Decree No. 1-58-376 regulating the right to association.

Since the opening of his trial in 2015, Monjib has appeared more than 20 times before the Rabat Court of First Instance. At each hearing, the trial was adjourned without the reasons being communicated to the defense.

In parallel, Monjib has been subject to illegal digital surveillance since 2017, via the spyware Pegasus, produced by the Israeli company NSO Group, as revealed in an Amnesty International report of October 2019.

On October 7, 2020, the Public Prosecutor's Office at the Rabat Court of First Instance, upon referral by the Financial Intelligence Processing Unit, opened a new investigation against Monjib and members of his family for “money-laundering”.

However, according to Monjib, the opening of this investigation follows statements in which he had denounced the crackdown on political opponents and the role played by the General Directorate of Territorial Surveillance. He had also shown his support for Taoufik Bouachrine, Omar Radi and Suleiman Raissouni, three journalists currently in detention.

On December 29, 2020, at around 3pm, Monjib was arrested by plainclothes policemen in a Rabat restaurant without being presented with a warrant. Moreover, he was not in a situation of flagrante delicto that could have justified an arrest under such circumstances.

The authorities accuse Monjib of illegally using foreign funds finance journalism training workshops. Under Moroccan law, the charge of “money laundering” refers to act of “acquiring, holding, using, converting, transferring or transporting goods or their proceeds for the purpose of concealing or disguising the true nature or illicit origin of such goods, in the interest of the perpetrator or of others when they are the proceeds of one of the offences provided for in article 574-2 [of the Penal Code]”.

However, the funds received by Monjib come from internationally recognised NGOs, such as Free Press Unlimited, that have never been accused of having committed any of the offences cited in article 574-2 of the Penal Code.

The donors in question have never raised any doubts about the alleged misuse of funds allocated to the Ibn Rochd Centre for Studies and Communication. The annual reports of Free Press Unlimited indicate that the funds intended for the training courses were effectively put to good use. The same NGO also issued a press release on January 15, 2021 in which Monjib is described as a “respected partner”.

In view of the arbitrary nature of Monjib’s arrest, the unfounded nature of the prosecution and the continuing violations of his rights to freedom of expression and association, MENA Rights Group sent an urgent appeal requesting the UN experts to urge the Moroccan authorities to release Monjib and lift all charges against him.

On January 27, 2021, Monjib was sentenced by the Rabat court of first instance in abstentia to one year's imprisonment for “undermining the internal security of the state” and “defrauding” despite the fact that neither he nor his counsel had been notified that the verdict would be handed down that day.

On March 23, 2021, Monjib was temporarily released following a 19-day hunger strike in prison.

March 23, 2021: Monjib is provisionally released after a 19-day hunger strike.
January 27, 2021: Monjib is sentenced in abstentia by the Rabat court of first instance to one year in prison for “undermining internal state security” and “fraud”.
January 21, 2021: MENA Rights Group sends an urgent appeal to several Special Procedures mandate holders, including the Special Rapporteur on the promotion and protection of the right to freedom of opinion and expression.

December 29, 2020: Monjib is arrested in Rabat and brought before the prosecutor and the investigating judge, without his legal counsel.
October 7, 2020: An investigation into “money laundering” is opened against Monjib.
December 2019: Amnesty International reveals that Monjib has been subjected to illegal digital surveillance since 2017.
2015: Monjib and six other activists are prosecuted for, among other things, “undermining internal state security”.