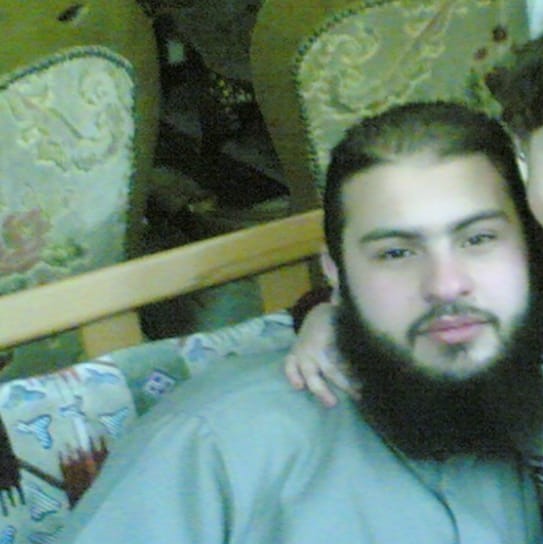 Abdul Qadir Al Natour, a Syrian student, was arrested on May 26, 2012, at his residence in Damascus. Although his fate and whereabouts have remained unknown since, his family was informally told that he may be detained in Sednaya Prison.

Prior to his arrest, Abdul Qadir Al Natour was studying at a religious institute in Damascus. When demonstrations started in the context of the Arab spring, Al Natour took part in the marches, including shortly before his abduction.

On May 26, 2012, Al Natour’s residence, which he shared with fellow students, was raided by Military Intelligence agents. This raid was conducted in order to arrest two wanted persons accused of possessing weapons, neither of whom were Al Natour. During this operation, security forces fired at random, wounding everybody who was present, including Al Natour. Since that day, Al Natour's family has had no news of him.

They tried to inquire about his fate and whereabouts but were asked to pay large sums of money in exchange for information.

According to the Association of Detainees and the Missing in Sednaya Prison (ADMSP), it is standard practice of the Syrian government to demand bribes in exchange for information about the fate and whereabouts of victims of enforced disappearance.

On July 23, 2018, Al Natour’s relatives informally learned from a member of the Intelligence that he had been transferred to Sednaya prison, however no one has been able to confirm this information.

On 11 May 2022, Al Natour’s family reported his disappearance and possible detention in the Sednaya prison to the International Committee of the Red Cross (ICRC) in Lebanon. However, the ICRC stated that it did not have access to Sednaya prison.

June 24, 2022: MENA Rights Group seizes the Working Group against Enforced Disappearance (WGEID).
May 11, 2022: Al Natour’s family reports his disappearance and possible detention in the Sednaya prison to the International Committee of the Red Cross in Lebanon.
July 23, 2018: Al Natour’s family is informally told that he has been transferred to Sednaya prison.
May 26, 2012: Abdul Qadir Al Natour is arrested after his student residence was raided by Military Intelligence.