Saudi Arabia has just committed to abolishing the male guardianship system. Let's make sure these are not hollow words. 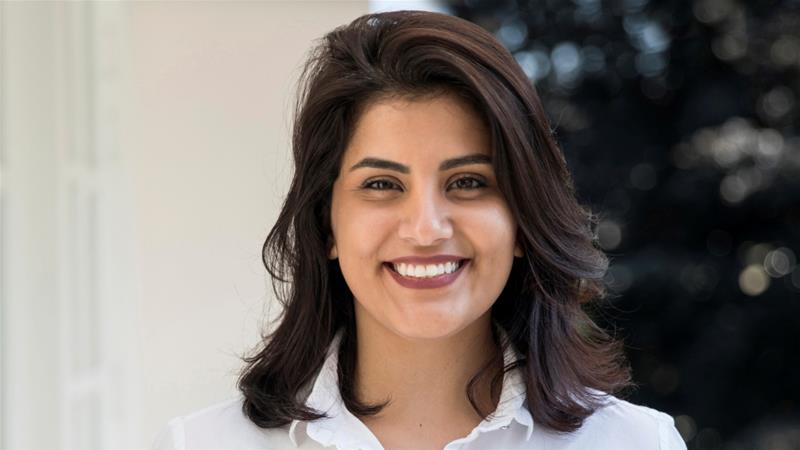 In a statement before the United Nations Human Rights Council (HRC) in Geneva, the Saudi authorities responded to the recommendations made as part of its Universal Periodic Review (UPR) in November 2018. Among the recommendations accepted by the state were those of 18 countries calling for the abolition of the male guardianship system.

This marked the second time in six years that Saudi Arabia has made such a pledge before the HRC. What is needed now is increased international pressure to ensure that these are not just hollow words.

Under the male guardianship system, women are legal minors and need the permission of a male relative in order to travel, obtain passports, get married, work, and study abroad, among other restrictions. The system was thrown into the spotlight recently when teenager Rahaf Mohammed fled the country due to alleged abuse from her family. In Saudi Arabia, many women and girls remain trapped in abusive environments, unable to seek protection without the consent of a male relative.

Loujain al-Hathloul was in the process of setting up a domestic abuse shelter at the time of her arrest by the Saudi authorities in May 2018. A passionate defender of women’s rights, Loujain also campaigned for the lifting of the ban on women driving. When this ban was lifted in June 2018, many commentators across the globe hailed the move as a momentous step forward for gender equality in Saudi Arabia. However, the majority of the activists who campaigned tirelessly on this issue are now in prison, simply because they called for more substantive reforms, including an end to the male guardianship system.

Loujain is one of eleven women's rights activists, including Aziza al-Yousef and Eman al-Nafjan, whose trials began yesterday. While the female human rights defenders were initially told they would be tried before Saudi Arabia’s "terrorism court", in what was perhaps a response to international pressure, on the evening of March 12, their families were informed that their cases would be moved to the Criminal Court in Riyadh.

During the hearing on Wednesday, the defendants were denied access to lawyers, and independent monitors were barred from the courtroom. They were charged with "crimes" that fall directly under their right to freedom of expression, including contacting "enemy groups"- in reference to their cooperation with the UN human rights mechanisms. According to article six of the Cybercrime Law - which has been used to prosecute the activists and has received wide criticism for its use to silence peaceful dissent - they could face up to five years in prison.

The prosecution of women’s rights activists and severe lack of gender equality persists despite commitments made during Saudi Arabia’s 2013 UPR to "dismantle the system of male guardianship", as well as increased international pressure in the aftermath of the extrajudicial killing of Jamal Khashoggi. The particularly strong set of recommendations made to Saudi Arabia during its 2018 UPR have been followed by a resolution by the European Parliament and an historic statement led by Iceland and supported by 35 other HRC member states, calling on Saudi Arabia to release arbitrarily detained women's rights activists.

It is within this context of mounting international pressure that today, Saudi Arabia accepted a recommendation made by Spain to "abolish male guardianship over women", words echoed by Iceland, Sweden, Slovenia, Switzerland, and New Zealand, among others. However, as is typical of Saudi Arabia’s selective approach to its international human rights obligations, it also rejected a recommendation from Germany to "[i]immediately release all human rights defenders, in particular women", as well as a recommendation from Iceland to "[i]mmediately end the ban and criminalization of protests and unconditionally release anyone imprisoned solely for exercising their rights to freedom of association and peaceful assembly, including women human rights defenders."

While the international community is finally beginning to wake up to the dire human rights situation in Saudi Arabia - which will hopefully lead to more states putting human rights before trade deals - it must be made clear that the inconsistencies in the state’s approach to its rights obligations will no longer be tolerated.

It is only through fully implementing the UPR recommendations to which the state committed today that Loujain, Eman, Aziza, and other women’s rights activists will be freed and their vision of equal rights for all in Saudi Arabia will be achieved. For as Loujain’s brother Walid wrote on International Women’s Day, "standing with Loujain means getting one step closer to gender equality." The imperative is now on the international community to ensure that Saudi Arabia’s actions speak louder than its words. 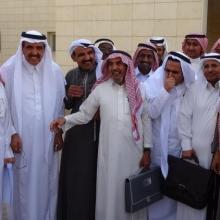 On the 10th anniversary of the establishment of ACPRA, NGOs jointly call on Saudi authorities to release all detained members 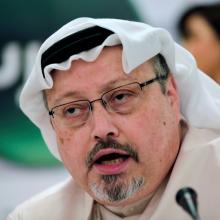 One year after the gruesome murder of Jamal Khashoggi, NGOs renew their call and demand justice for Jamal