The Union of the Comoros is a constitutional republic which joined the Arab League in 1993. Since its independence from France in 1975, the archipelago of Comoros has been marked by dozens of coup d’états often carried out by foreign mercenaries, which led to human rights violations.

Although the 2001 Constitution has brought a series of relatively peaceful elections, it was amended in 2018 extending presidential term limits, abolishing the rotating presidency as well as the Constitutional Court. Members of civil society fear that such concentration of power in the hands of the president could have detrimental impacts on civil and political rights.

Comoros’ human rights record is tainted with accounts of corruption, torture, arbitrary detention, as well as poor prison conditions. While the constitution guarantees media freedom, self-censorship remains prevalent among journalists in order to avoid reprisals in the form of judicial prosecutions. Comoros is not a member of the human rights council and several core human rights treaties including the International Covenant on Civil and Political Rights have yet to be ratified.

Looking for better prospects, significant number of Comorians attempt each year to reach the neighbouring island of Mayotte, a French territory claimed by Comoros, where they face high risk of deportation. 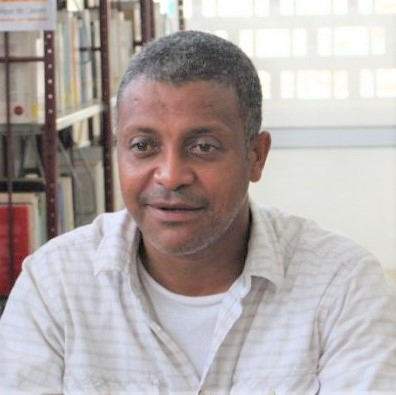