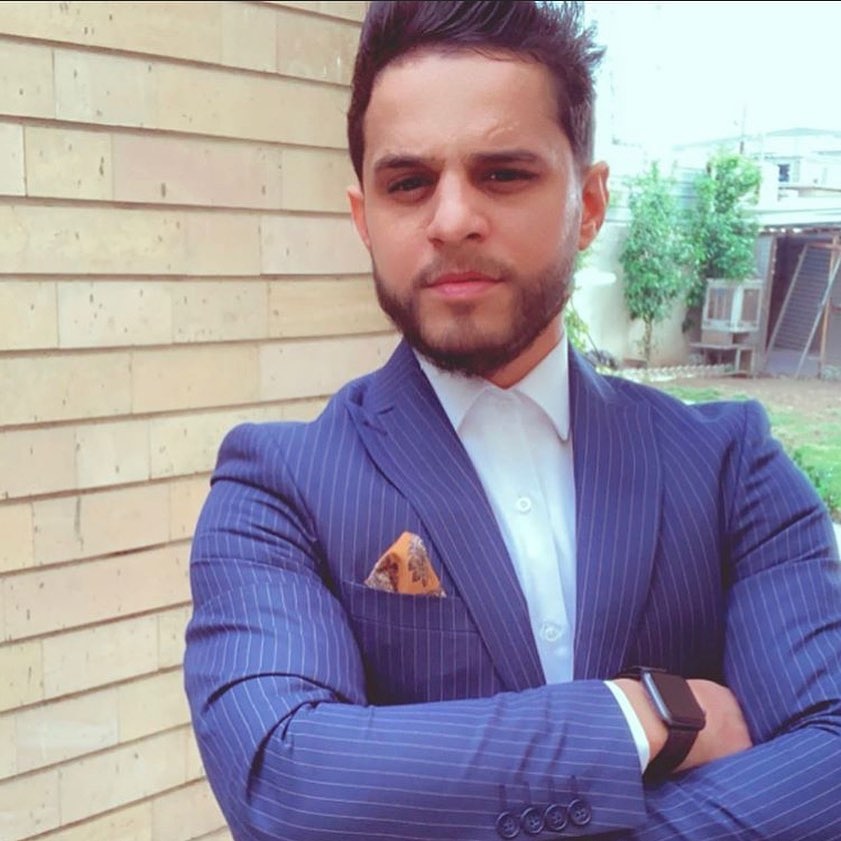 Ahmed Al Zubaidi is a well-known Iraqi activist who was abducted on December 26, 2019 shortly after joining a demonstration in Baghdad’s Tahrir square. His whereabouts and fate remained unknown despite the steps taken by his family to locate him until his release on March 17, 2020.

Latest Updates
March 17, 2020: Al Zubaidi is released.
March 12, 2020: MENA Rights Group requests the urgent intervention of the UN Committee on Enforced Disappearances.
January 2020: Al Zubaidi’s family enquires about his fate and whereabouts at the Karada Court, Karkh Court, Baghdad airport prison, and the Muthana airport prison, but to no avail.
December 28, 2019: Al Zubaidi’s family files complaint at the Anti-Crime Office in Karada.
December 26, 2019: Al Zubaidi is abducted by unknown men behind his home.

Ahmed Al Zubaidi is a well-known activist in Iraq. In December 2019, he received the prize of the “Best Arab activist against electronic blackmail” awarded by the Arab Women Media Network. Before his abduction, Al Zubaidi had joined several peaceful demonstrations in Baghdad’s Tahrir square, including on the evening of December 25, 2019.

After midnight on December 26, 2019, Al Zubaidi was on his way home when he was suddenly abducted by a group of armed men wearing civilian clothes, physically assaulted, handcuffed, and forced into the trunk of a black SUV vehicle. His abduction was filmed by a CCTV camera installed in the neighbourhood where he normally resides.

Although Al Zubaidi’s family have not received any information concerning the perpetrators responsible for his enforced disappearance, they believe that he was abducted by a militia acting with the authorisation, support, acquiescence or approval of the Iraqi government.

On December 28, 2019, Al Zubaidi’s family filed a complaint for abduction against persons unknown at the Anti-Crime Office in Karada. The complaint was then referred to the Karada Court. Since then, the family was not informed of the outcome of the complaint and were not provided with a copy of the document. In the beginning of January 2020, they also enquired about his fate and whereabouts at Karada Court, Karkh Court, Baghdad airport prison, and the Muthana airport prison, where they were able to consult detainees’ registries and could not find his name.