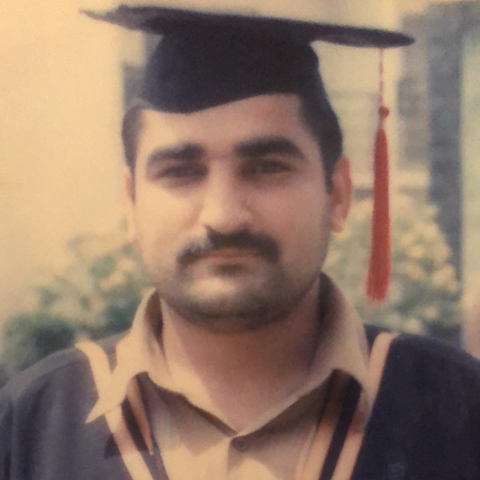 On June 8 2006, Mohammad Ali was on his way to Al Mustansiriyah University in Baghdad when the driver of the taxi he was in dropped him off at the bus station in Hosseinia. There, members of the Federal Police arrested Mohammad Ali and took him to an unknown place. A grocery shopper witnessed the arrest and later informed the family.

The members of the Federal Police, who abducted Mohammad Ali, were wearing military uniforms at the time of his arrest. These forces operate under the Ministry of Interior.

The day after his disappearance, Mohammad Ali’s family submitted a complaint regarding his abduction to the Bani Saad police station in Diyala, but to no avail.

On September 18, 2020, MENA Rights Group and the Iraqi War Crimes Documentation Centre request the intervention of the UN Working Group on Enforced or Involuntary Disappearances.