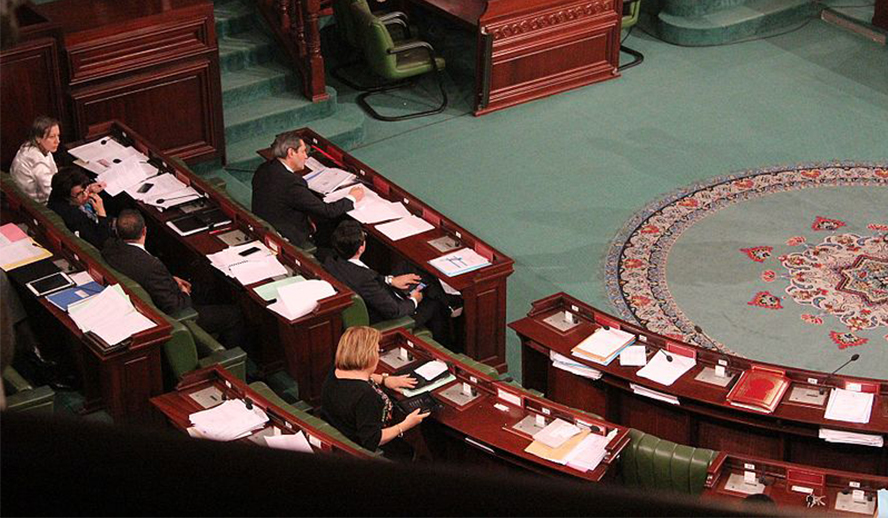 On June 7, 2019, Article 19 Middle East & North Africa and MENA Rights Group requested the intervention of the UN Special Rapporteur on protecting human rights while countering terrorism to ensure a draft bill governing the state of emergency in Tunisia is brought into line with international standards.

Ahead of a plenary vote in the Tunisian parliament, the organisations expressed their concerns to the UN expert over the possible upcoming adoption by the Assembly of the Representatives of the People of draft law No. 91-2018. Although the text was amended by the parliament’s Committee on Rights, Freedoms and External Relations in April 2019, the organisations believe the text still contains provisions that would have a detrimental impact on fundamental rights and freedoms in the country.

The organisations provided the Special Rapporteur with an analysis of the draft law, which would replace Decree No. 78-50, on the basis of which a state of emergency has been imposed continuously since November 2015 following a suicide bombing in Tunis.

Noting that the proposed law would constitute a step backwards for the protection of human rights in the country, the organisations requested that the Special Rapporteur call on the Tunisian authorities to replace Decree No. 78-50 with legislation that fully complies with international human rights standards.

Why is the draft law still problematic?

Despite the amendments made earlier this year, the grounds for declaring a state of emergency under the draft law are still broader than what is normally prescribed under international law.

Article 4 of the International Covenant on Civil and Political Rights (ICCPR) provides that a state of emergency is permitted only when a situation “threatens the life of the nation”, and that the measures taken may only derogate from certain international human rights commitments under the following conditions:

The draft law is also problematic in terms of democratic control, as the president can declare and extend a state of emergency without having to seek parliamentary approval. Equally concerning, the draft law makes no reference to Tunisia’s obligation under the ICCPR to inform other States Parties, through the intermediary of the Secretary-General of the United Nations, “of the provisions from which it has derogated and of the reasons by which it was actuated.”

While the draft law now contains a reference to Article 49 of the Tunisian constitution, which states that any restrictions “must not compromise the essence of such rights”, Article 19 and MENA Rights Group believe that emergency measures laid out in the draft law run counter to this obligation.

The amended draft law still contains a list of exceptional measures handing the executive wide discretionary powers to derogate from Tunisia’s human rights obligations. For example, the law gives regional governors authority to ban any strike or demonstration perceived to threaten public order without the authorisation of the public prosecutor, with the governor merely being required to notify the public prosecutor of their decision.

Under the amended draft law, the Ministry of Interior is vested with exceptional powers to place under house arrest or electronic or administrative surveillance anyone whose “activities are deemed to endanger security” without obtaining a court order. Here again, the prosecutor merely has to be informed of the decision, and only at a later stage. The Ministry of Interior may suspend associations on broadly defined grounds, such as being “suspected of undermining public order and security or obstructing the work of the authorities.”

The loopholes contained in the draft law are a cause for concern considering the government’s abusive use of its emergency powers since the initial declaration of the state of emergency in November 2015. It has since been extended continuously, the last renewal taking place on May 3, 2019.