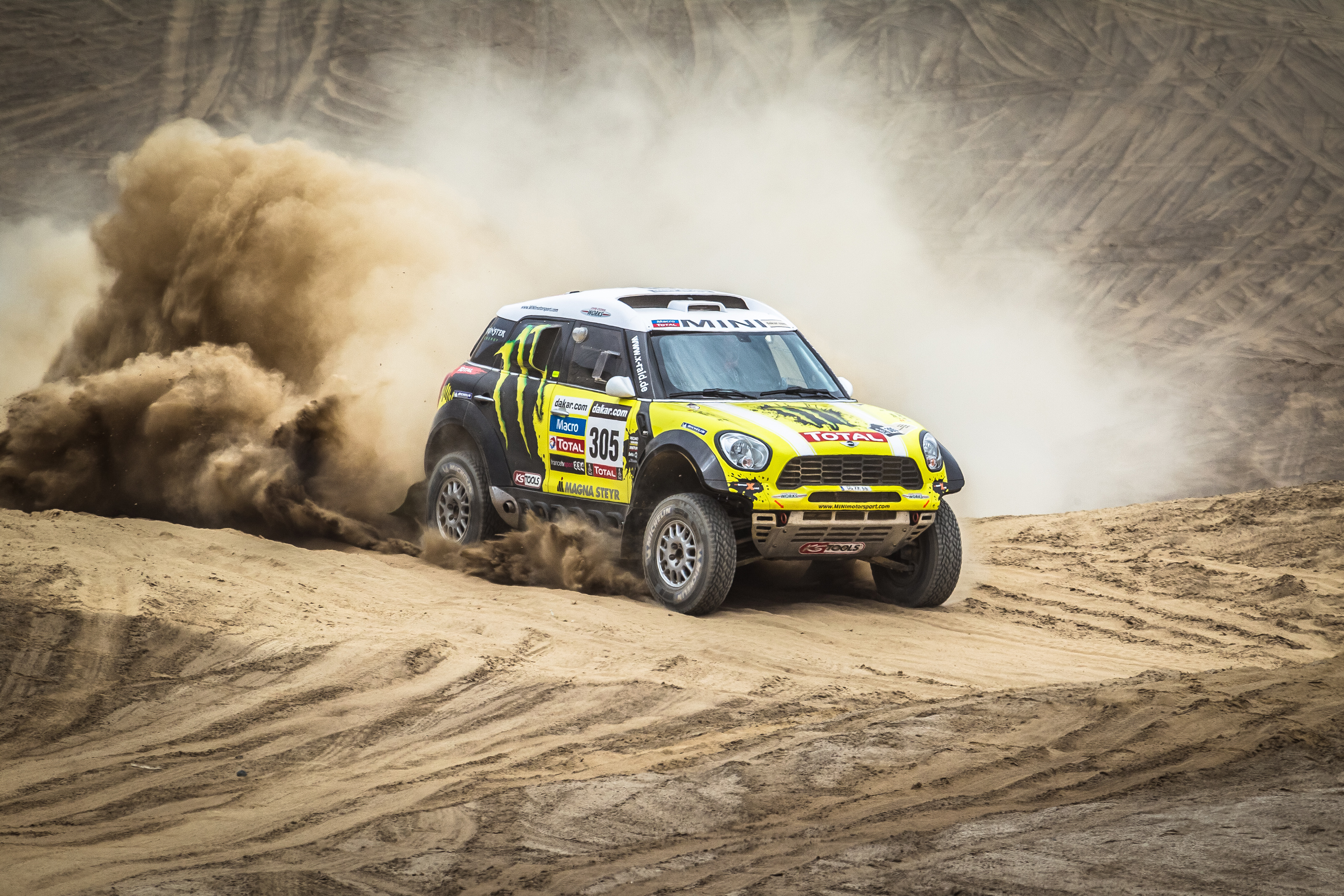 The Amaury Sport Organisation should use its decision to move the Dakar Rally to Saudi Arabia to denounce the persecution of women’s rights advocates in the country, Human Rights Watch, MENA Rights Group, and 11 other international human rights organizations said today. The 2020 Dakar Rally – formerly known as the Paris-Dakar Rally – will begin on January 5, 2020, in Jeddah, and finish on January 17, 2020, 9,000 kilometers later, in Al-Qiddiya.

“The Amaury Sport Organisation and race drivers at the Dakar Rally should speak out about the Saudi government’s mistreatment of women’s rights activists for advocating for the right to drive,” said Minky Worden, global initiatives director at Human Rights Watch. “Fans, media, and race teams shouldn’t be blinded by the rally’s spectacle while Saudi Arabia ‘sports-washes’ the kingdom’s jailing of peaceful critics.”

The Dakar Rally is an annual off-road endurance race organized by the French Amaury Sport Organisation. In April, the company announced that the 2020 rally would be held throughout Saudi Arabia as part of a five-year partnership with its government.

Sponsors, broadcasters, and athletes are affected by sports organizations’ choices to hold major events in countries that violate basic human rights, the groups said. By agreeing to a five-year relationship with Saudi Arabia, the Amaury Sport Organisation should also agree to adopt and carry out a human rights policy that would identify risks and make use of its leverage to promote respect for human rights in Saudi Arabia and across its operations. FIFA, the global football organization, and other major companies have adopted such policies in accordance with the United Nations Guiding Principles on Business and Human Rights.

Since the murder of the Saudi journalist Jamal Khashoggi in October 2018, Saudi Arabia has faced increased international criticism over its human rights record – particularly its lack of transparency regarding the investigation of Khashoggi’s murder and its leading role in a military coalition responsible for serious violations of the laws of war in Yemen.

Saudi Arabia has also created one of the most hostile environments for human rights defenders in recent years, arbitrarily detaining dozens of rights advocates. They include Loujain al-Hathloul, Samar Badawi, Nassima al-Sadah, and Nouf Abdulaziz, who advocated women’s right to drive and an end to the discriminatory male guardianship system. While some others have been temporarily released, they and the four who remain in detention are still on trial for their peaceful activism. Several activists have alleged that they were tortured in detention, including with electric shocks, flogging, sexual threats, and other ill-treatment.

“More than a dozen women drivers will take part in the Dakar Rally while Saudi women activists languish in jail for promoting the right to drive,” said Inès Osman, director of MENA Rights Group. “Saudi Arabia should not get a free lane because it is hosting a prominent sporting event like the Dakar Rally.”

Human Rights Watch, MENA Rights Group, and various other groups urge Dakar organizers, participants, and official broadcasters to press Saudi authorities to immediately release all detained Saudi women’s rights defenders and drop the charges against them. The Amaury Sport Organisation should engage with human rights advocates and adopt a human rights policy to ensure that its operations do not contribute to human rights violations.

The Organisation for Economic Co-operation and Development (OECD) Guidelines for Multinational Enterprises outline companies’ duties to prevent or mitigate adverse human rights impacts resulting from business operations. The UN Guiding Principles on Business and Human Rights provide that business enterprises have a responsibility to “avoid causing or contributing to adverse human rights impacts through their own activities,” “address such impacts when they occur,” and “seek to prevent them.”

“The Amaury Sport Organisation has an opportunity to join other sporting bodies in advancing respect for human rights where they hold events,” said Bénédicte Jeannerod, France director at Human Rights Watch. “Adopting and abiding by a human rights policy will mean avoiding having to endorse a repressive host country’s abusive record.”