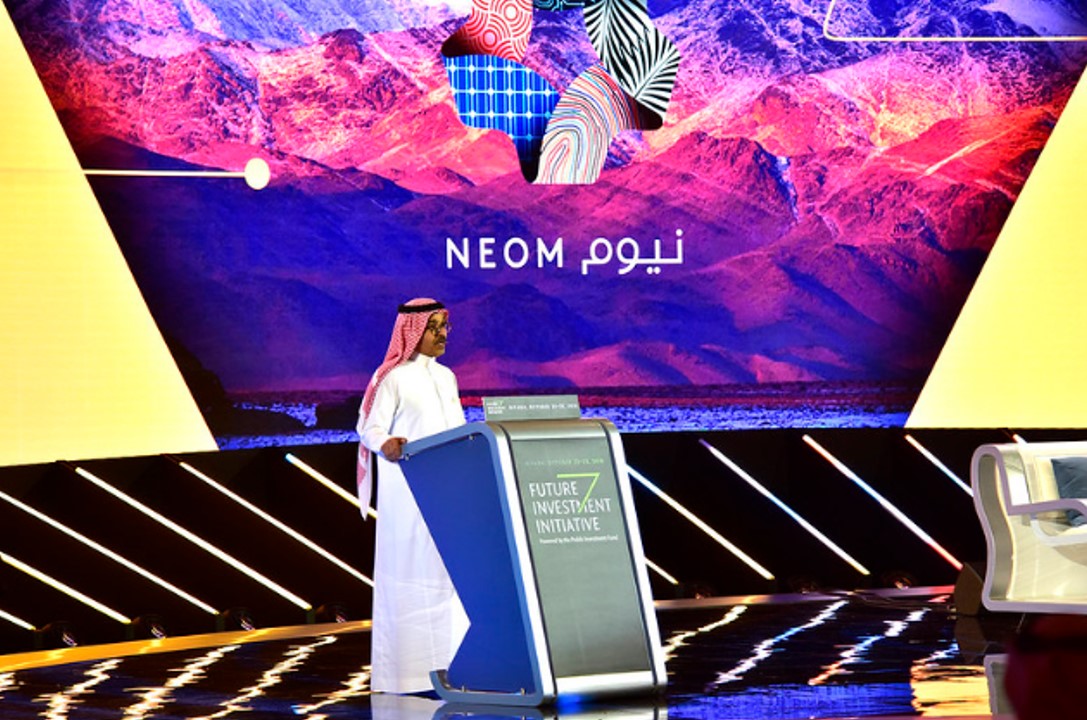 We, the undersigned organisations, are writing to you to raise our concerns about repeated violations being committed by the Saudi authorities in their bid to evict members of the Huwaitat tribe from their homes in order to proceed with their Neom megacity project in the Tabuk Province of northwestern Saudi Arabia, a project which we understand you are providing consulting services for.

We are concerned that your involvement in the project has failed to prevent the adverse human rights impact on the local population, including the violation of their rights to access to land and the punitive measures taken against them for peacefully expressing their opposition, which take place within the wider crackdown on civic freedoms in Saudi Arabia.

We wish to highlight your moral and legal responsibilities under the UN Guiding Principles on Business and Human Rights, and, as such, urge your companies to respond to these concerns and immediately issue a public statement explicitly condemning the violations being committed. Furthermore, we call on you to reflect upon your responsibilities, and unless and until the adverse human rights impact can be addressed, urge your companies to reassess involvement in the NEOM project, and to cease engagement entirely.

Human rights organisations have monitored repeated violations being committed by the Saudi authorities in their bid to evict members of the Huwaitat tribe from their homes in order to proceed with their Neom megacity project on the Red Sea.

As the Business and Human Rights Resource Centre (BHRRC) outlined in an inquiry to your companies, Huwaitat tribesman Abdul-Rahim al-Howeiti was executed by the Saudi authorities in April 2020 after protesting the government’s eviction order due to construction for the NEOM project. Furthermore, the authorities have rounded up and arrested at least eight other members of the tribe who opposed the eviction, who sources say some of whom were arrested for coming to the defence of a kidnapped child.

There have been concerns by local communities over their land ever since the announcement of the NEOM project in April 2017, with rumours circulating of forced evictions. These fears were realised in January 2020, when local authorities informed inhabitants of the decision to evict them. This eviction order was met with peaceful local opposition, which was in turn met with violence by the authorities, including the mass arrests in March, and the killing of Abdul-Rahim al-Howeiti in April.

Furthermore, there is now a propaganda effort taking place to counter recent information about the views of the Huwaitat tribe, and to pressure prominent figures among the Huwaitat to publicly disown Abdul-Rahim.

These violations take place in the context of a broader crackdown on civic freedoms and peaceful dissent in Saudi Arabia, which has intensified in the past few years, including through heavy intimidation, arbitrary arrests, prolonged detention, brutal torture, and mounting executions, silencing any voices that speak out. Human rights defenders and activists are not able to freely carry out their work, nor is anyone able to freely engage in public protests, without facing reprisals.

In light of the above, the undersigned NGOs are concerned that your involvement has failed to prevent the adverse human rights impact on the local population, and wish to highlight your moral and legal responsibilities under the UN Guiding Principles on Business and Human Rights. This includes the requirement of businesses to “seek to prevent or mitigate adverse human rights impacts that are directly linked to their operations, products or services by their business relationships, even if they have not contributed to those impacts” (13b), and to "involve meaningful consultation with potentially affected groups" (18b).

We welcome the fact that Boston Consulting Group (BCG) has responded to an inquiry from the BHRRC, in contrast to the two other project management consultants BHRRC contacted. However, we deem BCG’s response to be inadequate, and the assertion that the company engages where it believes the work “can contribute to positive economic and societal transformation” is in sharp contradiction to the events on the ground.

Furthermore, we urge Oliver Wyman and McKinsey & Co., two other project management consultancies contracted on the NEOM development, to respond to BHRRC’s communication and to outline how they have met such responsibilities themselves, including in McKinsey & Co’s case how the company has abided by its own Code of Conduct.

In light of the above, the undersigned organisations urge all three companies to directly respond to these concerns and to:

We believe that such measures would have a positive bearing on the situation on the ground, and that now is a welcome opportunity for companies to demonstrate a commitment to the Guiding Principles and international human rights standards there to underpin your conduct.

We look forward to your response.

Americans for Democracy and Human Rights in Bahrain (ADHRB) 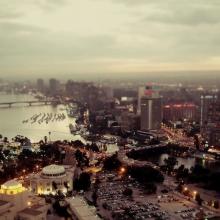