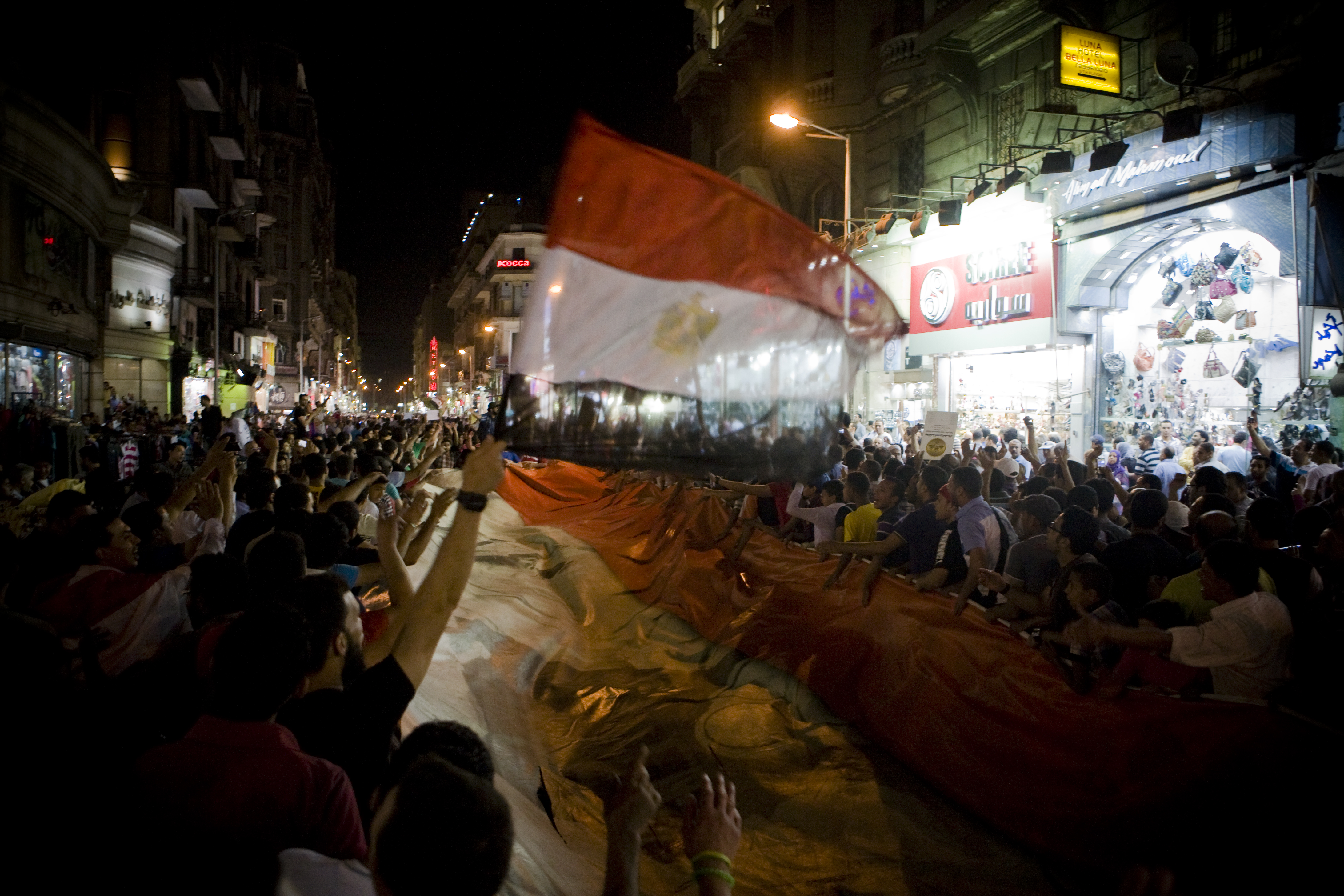 We are writing to urge your government to lead collective action at the 46th session of the UN Human Rights Council (the Council) and establish a monitoring and reporting mechanism on the human rights situation in Egypt.i

We are at a critical juncture for human rights organizations and the wider struggle for human rights in Egypt. The latest shocking arrests and investigation of senior staff of the Egyptian Initiative for Personal Rights (EIPR) and the freezing of their assets in abusive "terrorism circuit” court proceedings represent an abhorrent and unacceptable attack against one of the leading human rights organizations in the country. It also demonstrates the Egyptian government’s determination to escalate its sustained, widespread and systematic attacks against human rights defenders and civic space in Egypt. While the recent release of three EIPR staff, who should not have been arrested in the first place, brings relief to their families and friends, a fourth EIPR staff member remains detained and the organization is still under attack. The threats to other remaining independent human rights organizations still persist, with rights defenders facing arrests, arbitrary detention, torture, enforced disappearances, prosecution and travel bans solely for advocating for human rights.

The release of the three EIPR staff after two weeks does however demonstrate the impact that international coordinated and public pressure can have, and therefore creates an opportunity to protect individuals, organizations, and the broader Egyptian human rights community.

For years civil society has warned that the Egyptian government is attempting to annihilate human rights organizations and eradicate the human rights movement in the country. The recent attack against EIPR is only the latest example, and sobering reminder that Egyptian authorities can close down the few remaining human rights organizations and that human rights defenders live with the constant threat of arbitrary detention. This constant, nearly decade-long pattern of increasingly brutal forms of repression must be challenged or we risk witnessing another escalation.

The inaction of the UN Human Rights Council on the human rights crises in Egypt appears to have emboldened the government in its efforts to silence dissent and crush independent civil society. The international community is able through joint action at the upcoming Council to send a clear message that such an attack is not acceptable and will come with costs. Only through sustained and committed international action can we ensure the survival of the Egyptian human rights movement in the coming period.

Such action would also greatly aid in efforts to protect and ensure the release of other unjustly jailed Egyptian human rights defenders and other prisoners of conscience, who continue to be kept in virtually indefinite pre-trial detention on trumped up charges, and face heightened risks to their health in Egypt’s overcrowded and unhygienic prisons due to the COVID-19 pandemic and lack or denial of medical care. Women human rights defenders are also targeted and face heightened threats due to their work. Human rights defenders held in prolonged pre-trial detention include, Mohamed al-Baqer lawyer and director of Adalah Center for Rights and Freedoms, journalists Esraa Abdlefatah and Solafa Magdy, Ibrahim Ezz el-Din, housing rights researcher at the Egyptian Commission for Rights and Freedoms and Patrick Zaki, gender rights researcher at EIPR. The Council, under your leadership, should be pushing for the immediate and unconditional release of all those detained for exercising their rights to freedoms of expression, association and peaceful assembly, and contribute to influencing the political will of the Egyptian authorities to improve the human rights situation.

Your government has committed to take leadership and responsibility in initiating Council action when human rights criteria are met. Egypt meets these criteria and we strongly urge you to act now.

Egypt is an emblematic example of how governments are using the guise of counter-terrorism to quash civil society. UN experts have expressed concern about the collective and corrosive effects of Egypt’s counter-terrorism laws and practices on the promotion and protection of human rights. They warned Egypt is using the “Terrorism Circuit” of criminal courts to target human rights defenders, silence dissent, and lock up activists during the COVID-19 pandemic. Egypt’s misuse of counter-terrorism does not stop at the national level, but it rather seeks to undermine international and African human rights systems. We remain highly concerned about the devastating effects on civic space globally if Egypt’s policies are exported to the UN system and other countries. Using Egypt as a case in point, UN Special Procedures highlighted the “profound need by States to hold other States abusing counter-terrorism and security laws to account.”

The Egyptian authorities have a track record of carrying out patterns of reprisals against human rights defenders for their legitimate work, including for engagement with UN Special Procedures. These have included arbitrary arrests and detention, enforced disappearance, torture, unlawful surveillance, threats and summons for questioning by security agencies.

The government’s refusal to address key concerns raised by States in its response to the UPR in March 2020 demonstrated its lack of political will to address its deep challenges and to engage constructively with the Council. Egypt continues to refuse to receive visits by Special Rapporteurs on torture and human rights defenders.

UN experts have warned that catastrophic detention conditions coupled with denial of adequate health care have endangered detainees’ life and health. Despite this, the Egyptian authorities have consistently refused to allow independent monitors access to prisons and other detention facilities.

Failure to initiate Council action on the situation in Egypt at the 46th Session of the Council will send a dangerous message to the Egyptian government that it can continue escalating its crackdown against human rights defenders and organizations, and violating the fundamental freedoms and human rights of its citizens, with impunity.

i This letter has been supported by over one hundred leading human rights organizations from around the world. However, due to security concerns of some of the organizations that have endorsed this letter the full list of signatories will not be publicly shared. 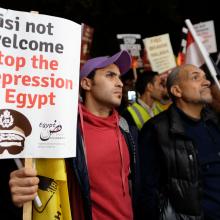 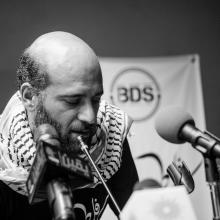 Coalition of NGOs urges US and EU ambassadors to call on the Egyptian authorities to remove prisoners of conscience, Ramy Shaath and Ziad el Eleimy, from Egypt's terrorist entities list 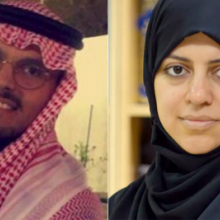