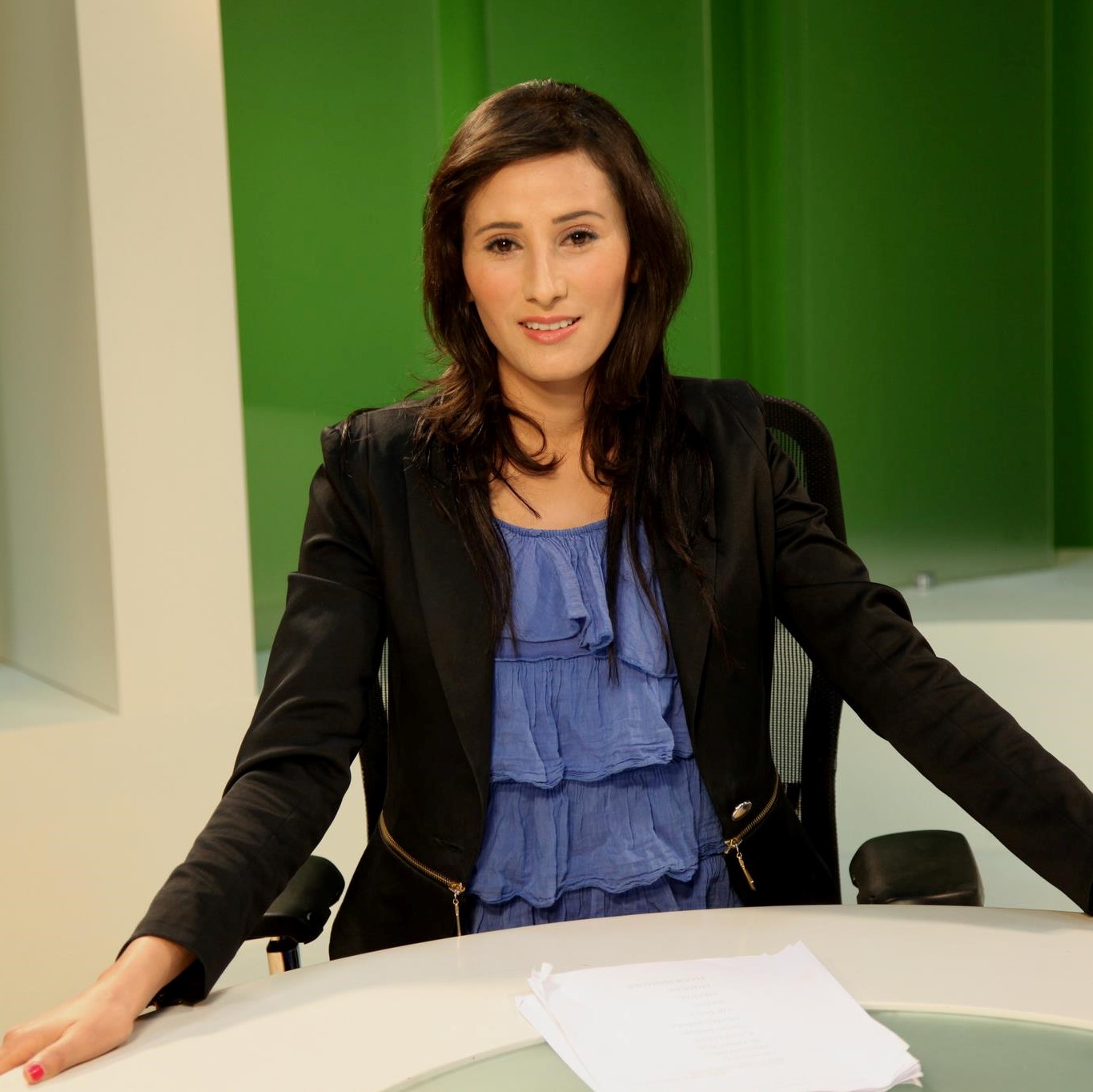 In June 2019, the Libyan Foreign Media Department arbitrarily revoked Tunisian war reporter Kareema Nagy’s accreditation due to alleged “security concerns”. The revocation followed an interview Nagy conducted in March 2019 with one of General Khalifa Haftar’s aides. MENA Rights Group and The Coalition For Women In Journalism have strong reasons to believe that the revocation of Nagy’s accreditation is directly linked to her reporting.
Latest Updates
December 3, 2020: MENA Rights Group and The Coalition For Women In Journalism request the intervention of the Special Rapporteur on the promotion and protection of the right to freedom of opinion and expression and of the Office of International Standards and Legal Affairs of the UNESCO.
September 21, 2020: Nagy submits a memo to the Tunisian consulate in Libya to request assistance, to no avail.
June 3, 2020: Nagy submits a memo to the Libyan Presidential Council to reobtain her accreditation, without results.
June 2019: The Libyan Government of National Accord’s Foreign Media Department revokes Nagy’s accreditation with Medi1 News Channel over “security concerns”. Nagy and Medi1 News Channel attempt several times to reobtain her accreditation, to no avail.

As the first female Tunisian war journalist, Nagy has been reporting on the conflict in Libya since 2013. Since 2014, her accreditation has been based on her work with Medi1 News Channel, which enabled her to conduct reporting activities for different news outlets.

In March 2019, she interviewed one of General Khalifa Haftar’s former aides, Officer Mohamed Al Hegazy. After finalising the report in question and upon her accreditation’s date of renewal in June 2019, Nagy had her accreditation revoked by the Libyan Government of National Accord’s Foreign Media Department.

Nagy and Medi1 News Channel attempted on several occasions to reobtain the journalist’s accreditation, to no avail.

In March 2020, Nagy lost her employment as a reporter with Medi1 News Channel due to her inability to work without an accreditation. Since the outbreak of the COVID-19 pandemic, the borders between her country of origin Tunisia and Libya have been closed, which effectively prevents her from returning home.

On June 3, 2020, Nagy submitted a memo to resolve the issue to the Libyan Presidential Council. On September 21, 2020, she submitted another memo to the Tunisian consulate in Libya, requesting their intervention to either mediate in the accreditation matter or to evacuate her from Libya. To date, both authorities have failed to provide her with assistance.

The Libyan Government of National Accord has previously been accused of interfering with the work of journalists to inform public opinion, for instance by obstructing media procedures or applying pressure to influence media reporting.

Nagy has been subjected to anonymous threats in 2018 already. MENA Rights Group and The Coalition For Women In Journalism strongly believe that the revocation of her accreditation is another form of intimidation directly linked to her reporting.