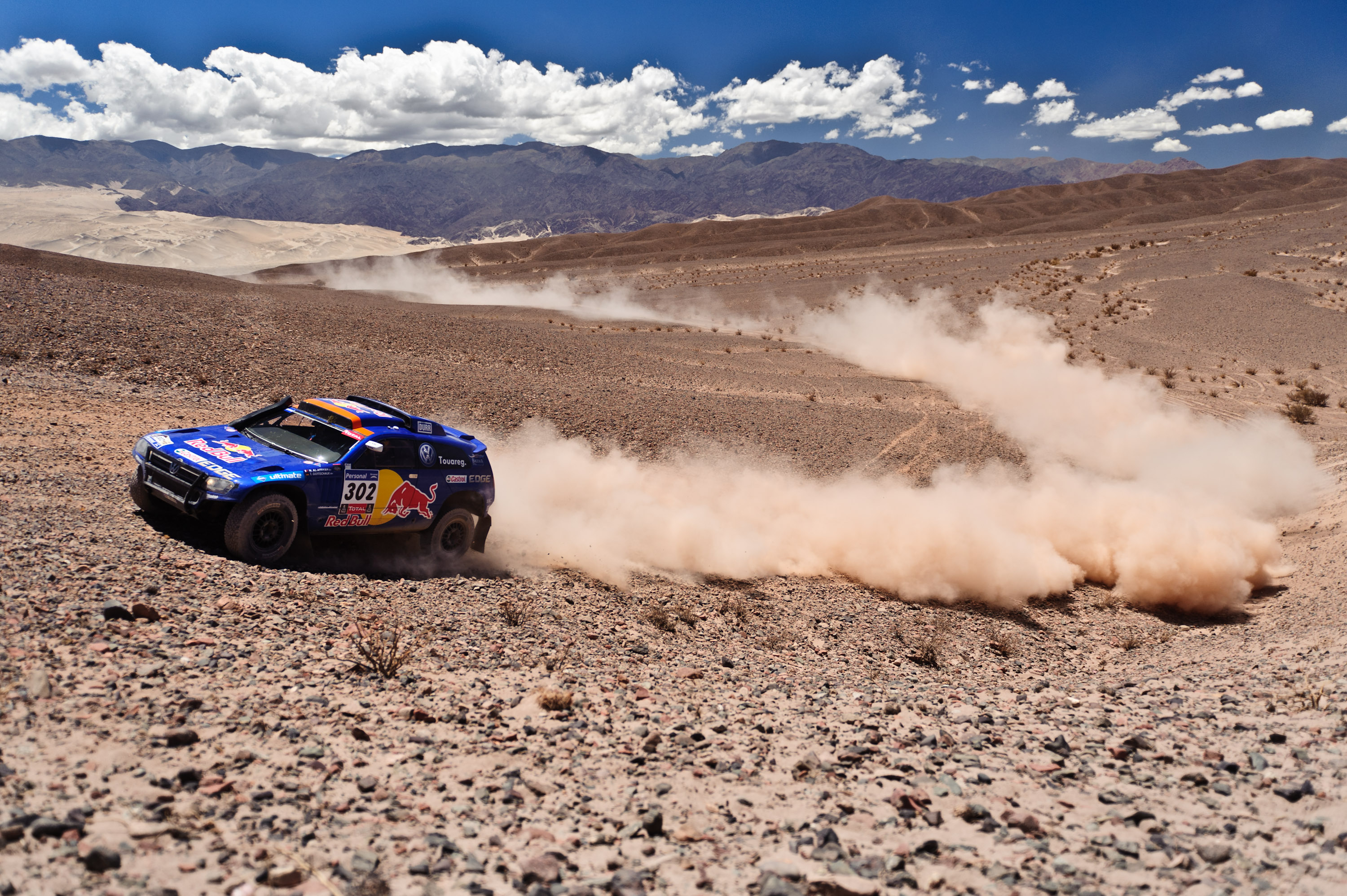 The Dakar Rally (formerly known as the Paris-Dakar Rally) is an annual off-road endurance rally organized by the French company Amaury Sport Organisation (A.S.O). In April 2019, it was announced that the upcoming 2020 rally would be held throughout Saudi Arabia. The announcement, which outlined the race route from January 5-17, 2020, also promised a five-year partnership with Saudi Arabia as host.

While this announcement plays a part of Saudi Arabia’s “Vision 2030” economic reform plan, it also contributes to “sports-washing” — hosting major events that seek to gloss over serious human rights violations committed by the Saudi authorities in recent years. Since the murder of journalist Jamal Khashoggi in October 2018 at the Saudi consulate in Istanbul, Turkey, Saudi Arabia has faced increased international criticism over its human rights record; particularly its lack of a transparent investigation into Khashoggi’s murder, the torture and detention of women’s rights activists and its role in war crimes committed during its military operations in Yemen.

The Saudi government has created a hostile environment for anyone speaking out, including journalists, writers and human rights defenders — arbitrarily detaining, torturing and putting on trial dozens of human rights defenders for their peaceful advocacy. Among those who remain detained are notable Saudi women’s rights activists Loujain al-Hathloul and Samar Badawi, who advocated for women’s right to drive and an end to the country’s discriminatory male guardianship system.

Al-Hathoul and Badawi, along with Nassima al-Sadah and Nouf Abdulaziz, were among a dozen women’s rights defenders arrested in a 2018 crackdown in retaliation for peacefully campaigning for the protection and promotion of women’s rights throughout the kingdom. Some women reported that they were subjected to electric shocks, flogging, sexual threats and other forms of torture during interrogation. Some have also been held in prolonged solitary confinement. These women, who remain detained, along with other women’s rights activists temporarily released, are on trial on charges solely related to their activism. Another 14 supporters of these women’s rights defenders were arrested in March and April 2019 and remain in prison without charge.

While Saudi Arabia adopted some positive measures, including permitting women to drive and removing travel restrictions for women over 21, the authorities have yet to fully dismantle the male guardianship system, tackle severe gender inequality, and end the arbitrary detention and prosecution of women’s rights activists.

In 2019, the world’s top human rights body, the United Nations (UN) Human Rights Council, has unprecedentedly scrutinized Saudi Arabia’s record. In March, Iceland, on behalf of 36 States, delivered the first-ever joint statement on Saudi Arabia which, inter alia, called for the release of ten named women’s rights activists from detention and accountability for the extrajudicial killing of Jamal Khashoggi. In June, the UN Special Rapporteur on extrajudicial, summary or arbitrary executions, Ms. Agnes Callamard, presented the conclusions of her investigation into Khashoggi’s killing, which found the State of Saudi Arabia responsible and highlighted that the extrajudicial killing reflected a broader crackdown against defenders, journalists and dissenters, as well as a culture of impunity at the highest levels. The Rapporteur also called on corporations to “establish explicit policies to avoid entering into deals with businesses, business people, and organs of the State that have had a direct or indirect role in Khashoggi’s execution or other grave human rights violations”.

Lastly, we also want to draw your attention to the UN Guiding Principles on Business and Human Rights, which provide that businesses should “seek to prevent [...] adverse human rights impacts that they are directly linked to through their business relationships, even where they do not contribute to those impacts.” The ability of civil society to operate where you hold or participate in sports events is essential to upholding your credibility and avoiding any contribution or linkage to human rights violations.

In light of Saudi Arabia’s numerous and ongoing violations of international human rights and humanitarian law, the undersigned NGOs call on Dakar Rally organizers, participants, sponsors and official broadcasters to urge the Saudi authorities to drop all charges against Saudi women’s rights activists and immediately and unconditionally release all those detained for their peaceful and legitimate human rights activism. Because you can genuinely make a difference in these activists’ lives and their struggle for freedom and gender equality, we are asking Dakar Rally participants to help increase awareness and show solidarity by wearing a #StandWithSaudiHeroes pink armband during the event.

While official Dakar Rally voices and drivers – both male and female – are important in pressuring Saudi authorities to act, it is important that fans of the Rally around the world speak up too. You too can help these activists get their freedom and continue their human rights struggle.

In the lead up to the Rally, please add your voice to the campaign by sharing support on social media channels using the hashtag #StandWithSaudiHeroes, follow campaign developments online, and reach out to competitors representing your home country to participate.

1. ACAT-France (Action by Christians against Torture) 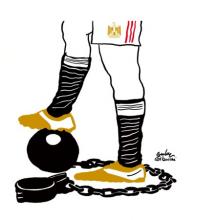