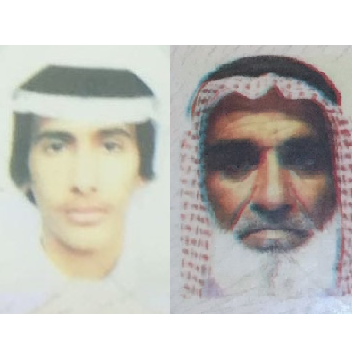 On August 15, 2019, Ali Jaralla and his son Abdulhadi travelled to Saudi Arabia to visit relatives in the Eastern Province. They entered the country with a family permit issued by the Saudi authorities.

On August 18, 2019, they went missing in the city of Al Hufuf. Three days later, on August 21, one of their relatives received a call from an individual saying he saw them in Al Hayer prison in Riyadh. He said that they had both been abducted on August 18 by men in civilian clothing.

Knowing this, the two men’s relatives inquired about their fate and whereabouts with the security services and the police in Al Hufuf and Riyadh, to no avail. They also went to Al Hayer prison to enquire about them but the authorities denied their arrest and detention. Father and son were eventually released without any legal proceedings on November 1, 2019.