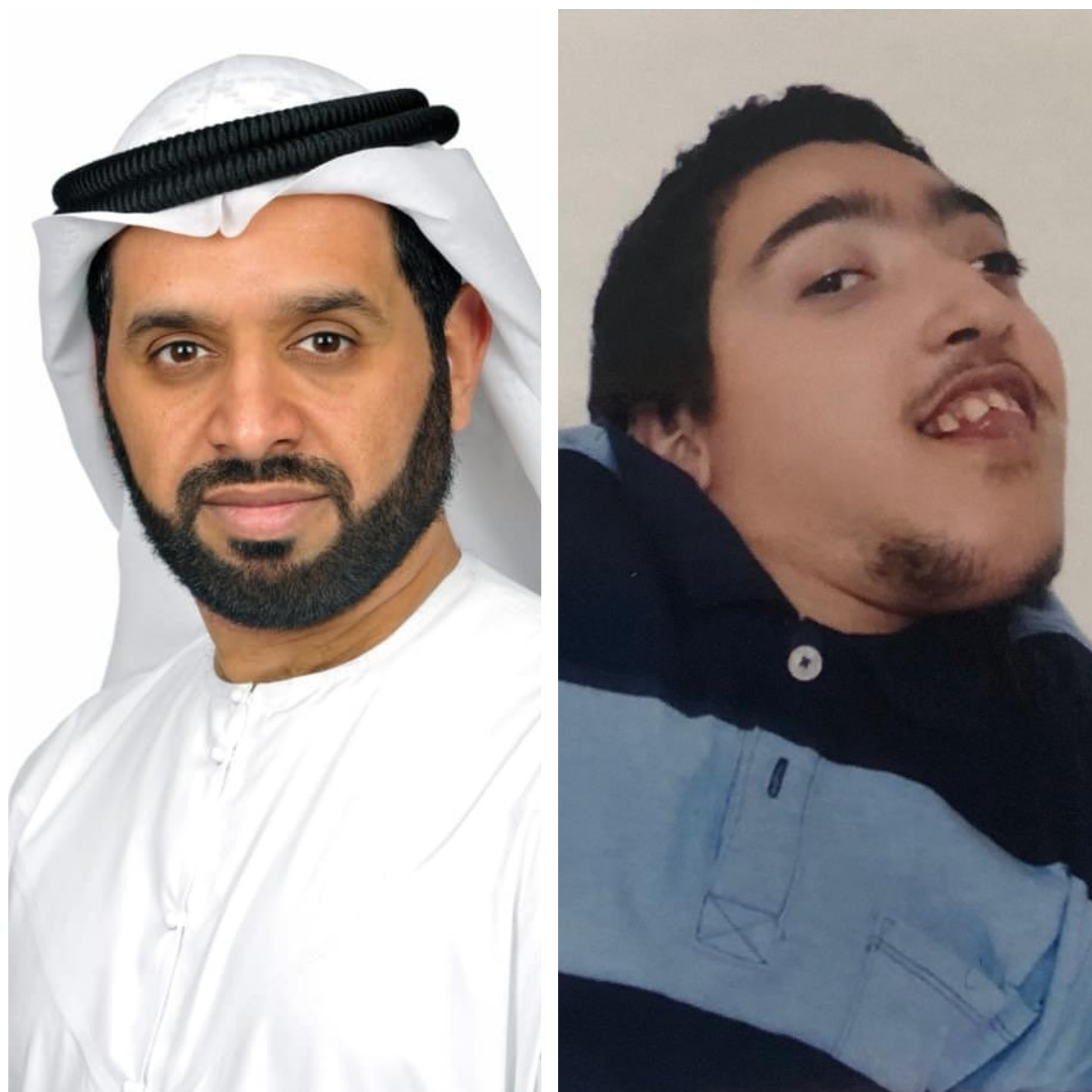 Muhammad Al Nuaimi is the son of Emirati political opponent Ahmed Al Nuaimi, who currently resides in the United Kingdom (UK) and who has been unable to return to the UAE since 2012 out of fear of arrest. Muhammad Al Nuaimi had been placed under a travel ban as a form of reprisal for his father’s activism. On November 5, 2021, he passed away at the Al Qassimi Hospital in Sharjah. He was previously residing in Sharjah, in the care of his grandmother, and was in a state of quadriplegia. He had been separated from his father, mother and five siblings, who are currently living in the UK.

In March 2011, 132 activists, some of them members of the Da’wat Al Islah association (Al Islah), signed a petition calling for increased political participation and constitutional reforms in the UAE. In reprisal for exercising their rights to freedom of expression and association, members of Al Islah and other activists were arrested during various waves of arrests, starting in March of 2012, and tried in a case that became known as the “UAE 94.”

Ahmed Al Nuaimi, who is the director of the education department in Al Islah, was in the UK on a business trip in April of 2012 when the wave arrests was unfolding. Fearing arrest as a consequence of exercising his right to freedom of expression and association, Al Nuaimi decided not to return to the UAE. He was later was sentenced, in absentia, to 15 years in prison in 2013, following a trial that was qualified as unfair by the WGAD.

Ahmed Al Nuaimi’s family, including his son Muhammad, who was 16 at the time, remained in the UAE during the wave of arrests. On two occasions, the family attempted to reunite in the UK. However, during both attempts they were barred from leaving the country as a result of a travel ban. In 2014, Al Nuaimi’s wife and five (out of six) children were then able to leave the country through a land border, after which they joined Al Nuaimi in the UK.

Muhammad Al Nuaimi, however, was unable to take such an arduous trip due to his health condition and disability. He remains unable to leave the UAE due to the authorities’ travel ban, which bars him from being reunited with his family. Muhammad Al Nuaimi’s cerebral palsy condition needs constant care: he eats through tubes; he requires regular medication; and his position must be changed frequently while lying down. His father, Ahmed, has attempted to reach out to the UAE authorities on several occasions, in order to enquire about the possibility of allowing his son to travel to the UK. The UAE authorities, however, have continuously refused to discuss this matter or take any action in that regard.

On November 5, 2021, Muhammad passed away at the Al Qassimi Hospital in Sharjah, where he had been hospitalised since October 28.

November 5, 2021: Muhammad Al Nuaimi passes away at the Al Qassimi Hospital.
April 15, 2021: MENA Rights Group refers case to the Secretary-General on intimidation and reprisals for cooperation with the UN in the field of human rights.
March 19, 2021: MENA Rights Group and ALQST for Human Rights submit a letter of Allegation to the UN Special Procedures, urging them to call on the UAE authorities to lift the travel ban placed on Muhammad Al Nuaimi.
2014: Ahmed Al Nuaimi’s wife and five children, except for Muhammad, leave the UAE through a land border, and reunite with Al Nuaimi in the UK.
July 2, 2013: Ahmed Al Nuaimi is sentenced, in absentia, to 15 years in prison.
March 4, 2013: The “UAE 94” trial commences.
April 2012: Ahmed Al Nuaimi leaves the UAE on a business trip to the UK. He remains in the UK after the UAE authorities launch a wave of arrests against against scholars, lawyers, human rights defenders and members of Al Islah.