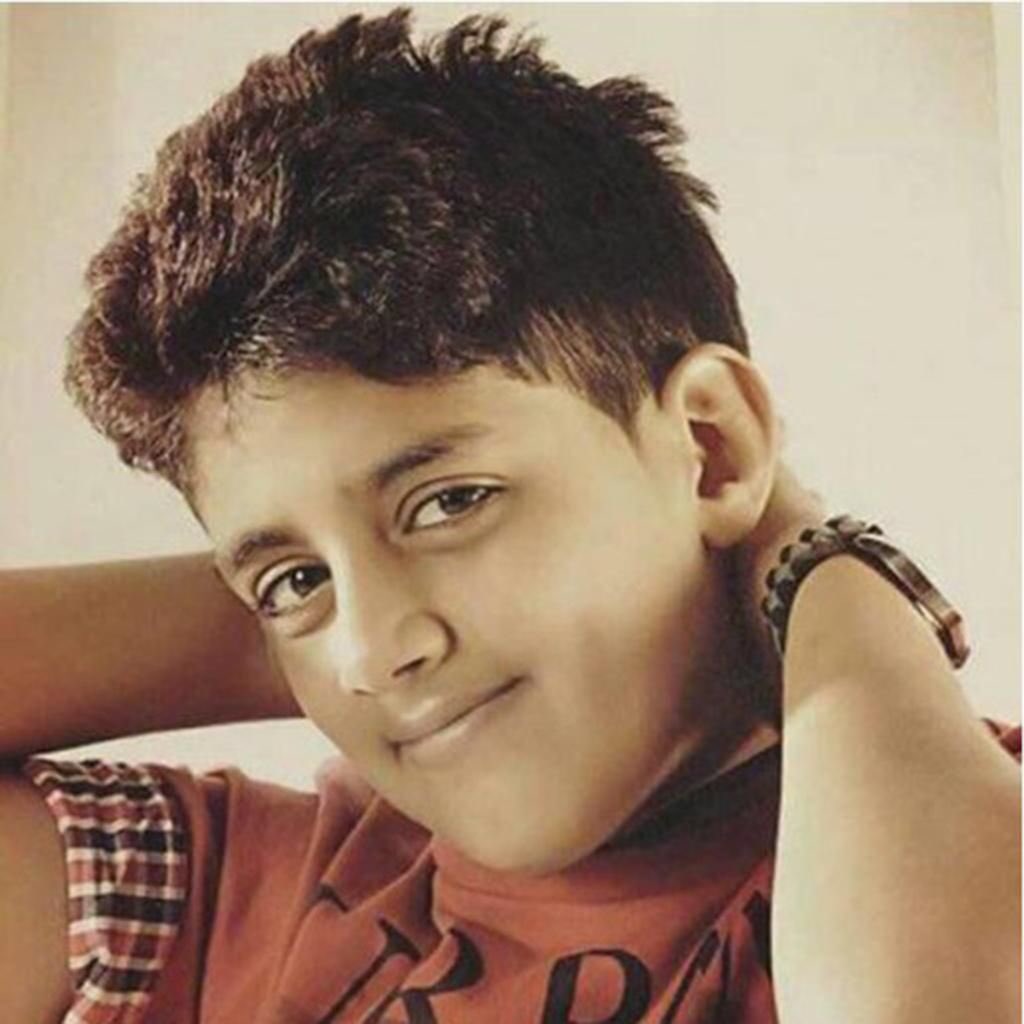 Aged 13, Murtaja Qureiris was arrested by the border police on the King Fahd Causeway linking Saudi Arabia with Bahrain. He was detained for four years without being presented before a judicial authority nor being allowed to challenge the legality of his detention. It was not until September 2018 that he was presented before the Specialised Criminal Court (SCC) and charged with multiple offences, including participating in anti-government protests and joining a “terrorist organisation”, charges linked to his peaceful participation in demonstrations in 2011, when he was 10 years old. The Saudi public prosecutor’s office recommended that he be sentenced to death. On June 16, 2019, he was instead handed a 12-year prison sentence. On February 12, 2020, his sentence was reduced to 8 years imprisonment.
Latest Updates
May 11, 2020: Eight UN special procedures mandate holders expressed their concern at the persecution and ongoing detention of Murtaja Qureiris.
February 12, 2020: The SCC reduces his sentence to 8 years in prison.
June 25, 2019: MENA Rights Group requests intervention of UN Special Rapporteur on freedom of religion or belief.
June 16, 2019: SCC sentences him to 12 years in prison.
September 2018: Brought to trial before the prosecutor of the SCC, who calls for the death penalty against him.
September 20, 2014: Arrested at King Fahd Causeway linking Saudi Arabia with Bahrain.

In the context of the Arab Spring of 2011, demonstrations emerged in the Eastern Province of Saudi Arabia calling for the respect of human rights, political participation, the release of political prisoners, and an end to anti-Shi’a discrimination, while also expressing solidarity with demonstrators in the neighbouring country of Bahrain. Aged 10, Murtaja Qureiris, a resident of the Eastern Province, attended some of the rallies held in Qatif with members of his family. During the period of repression that followed, his brother was killed by security forces.

Murtaja was arrested by the border police on the King Fahd Causeway linking Saudi Arabia with Bahrain on September 20, 2014. Following his arrest, he was detained in Dar Al Mulahaza juvenile detention centre in the city of Al Dammam, where he was held in solitary confinement for a month.

For four years, Qureiris was denied access to a lawyer. He was not presented before a judicial authority nor allowed to challenge the legality of his detention until September 2018, when the SCC charged him with a series of offences, including participating in anti-government protests, joining a “terrorist organisation,” throwing Molotov cocktails at a police station, attending the funeral of his brother, and firing at security forces. The court’s public prosecutor sought the death penalty against him, invoking Islamic law as well as a religious edict condemning discord (fitna). On June 16, 2019, the SCC sentenced him to 12 years in prison. On February 12, 2020, his sentence was reduced to 8 years imprisonment.

In its communication addressed to the Special Rapporteur on freedom of religion or belief, MENA Rights Group established that Murtaja Qureiris’ deprivation of liberty constituted a violation of international law on the grounds of discrimination on the basis of his membership of a persecuted and marginalised religious minority group.

On May 11, 2020, eight UN special procedures mandate holders, including the Special Rapporteur on the promotion and protection of the right to freedom of opinion and expression, expressed their concern at the persecution and ongoing detention of Murtaja Qureiris. In particular, they highlighted “the absence of due diligence and of fair trial guarantees” as well as the “violations of the rights of children in conflict with the law”.